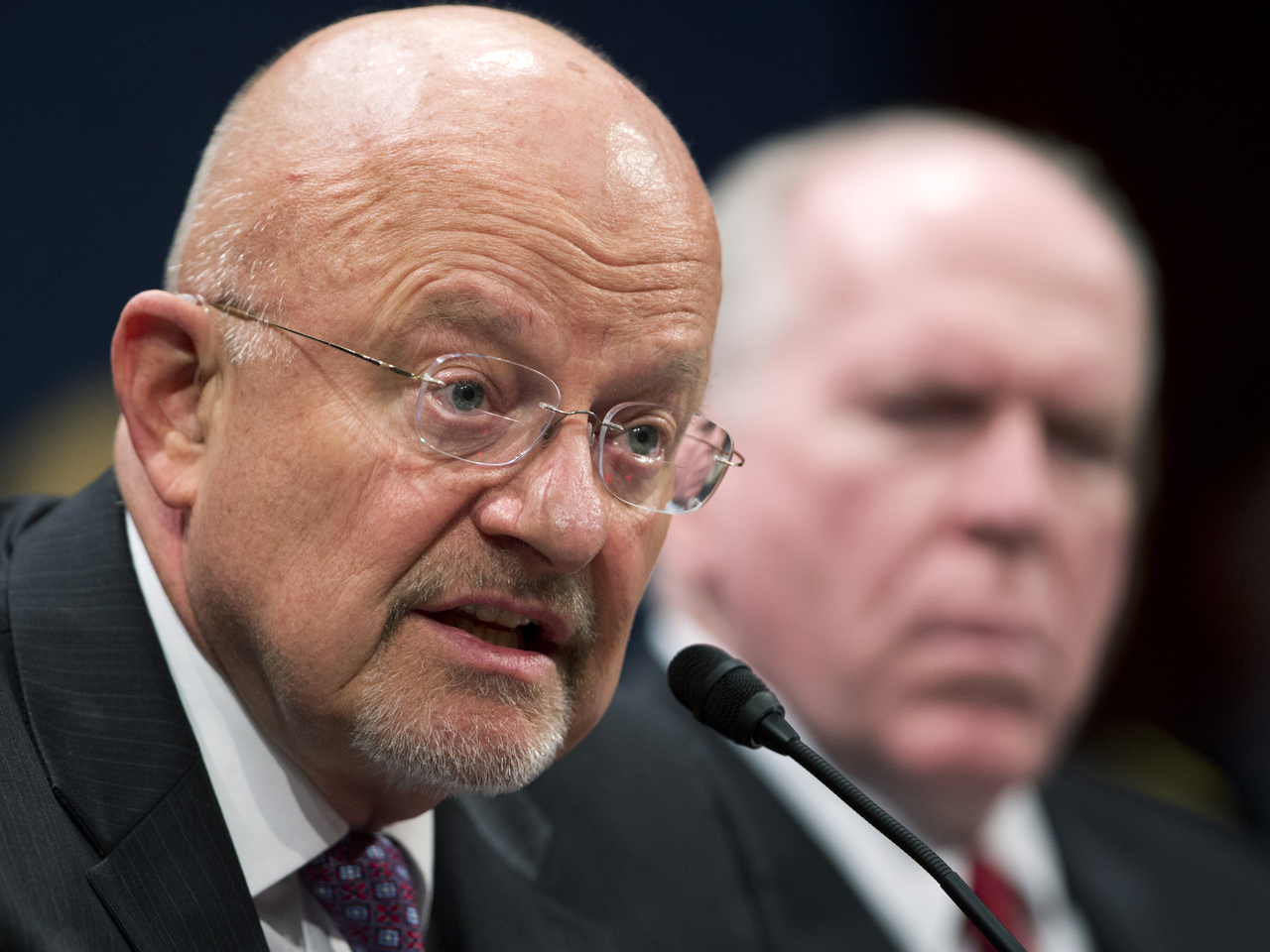 A group of 26 senators, both Democrats and Republicans, are asking for more answers from Director of National Intelligence James Clapper about the secret government surveillance programs that are collecting vast sums of data about innocent Americans.

In a letter sent to Clapper Friday (available here), the senators said the public deserves to have more information about these National Security Agency (NSA) programs -- particularly in light of the fact that officials like Clapper have given misleading statements on the matter.

"We are concerned that by depending on secret interpretations of the PATRIOT Act that differed from an intuitive reading of the statute, this program essentially relied for years on a secret body of law," the letter reads. "Statements from senior officials that the PATRIOT Act authority is 'analogous to a grand jury subpoena' and that the NSA '[doesn't] hold data on US citizens' had the effect of misleading the public about how the law was being interpreted and implemented. This prevented our constituents from evaluating the decisions that their government was making, and will unfortunately undermine trust in government more broadly."

The DNI director unequivocally told Congress in March that the NSA does not collect data on millions of Americans. His testimony directly contradicted later revelations that the NSA collects all of Verizon's phone records for every U.S. citizen.

While most of the focus in recent days has focused on the whereabouts of Edward Snowden, the government contractor who leaked information about the surveillance programs, the letter shows that at least one quarter of the Senate is intent on getting more information about the programs and their legal justifications.

A number of intelligence officials have insisted to Congress that the programs are integral to preserving the nation's national security. Yet the 26 senators who signed the letter said they are interested in learning more about the "unique value" of the programs.

They also expressed concern that the justification for such data collection could be used to collect other information, such as credit card purchases, firearm sales records or financial information.