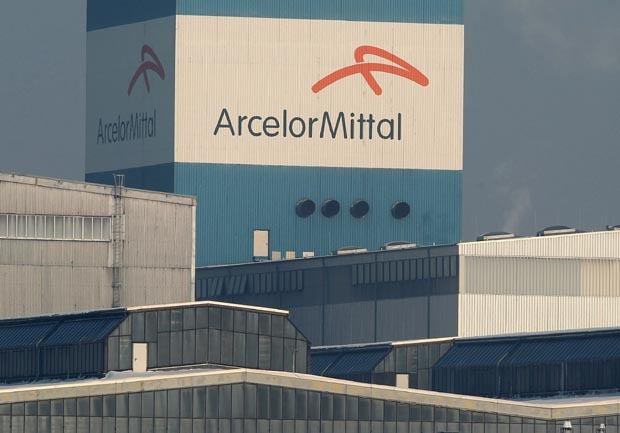 (AP) BUFFALO, N.Y. - A federal court jury has awarded $25 million in damages to a western New York steel plant employee who says his bosses failed to stop years of racial taunts and insults from his co-workers, behavior his lawyer likened to something out of the 1950s.

The jury on Tuesday found Luxembourg-based ArcelorMittal and some of its former executives responsible for the treatment Elijah Turley endured while working at the company's now-closed Buffalo-area steel plant, according to the Buffalo News.

During the trial, Turley, who is black, testified that "KKK" and "King Kong" graffiti were written on the walls of the plant and a stuffed monkey with a noose around its neck was found hanging from his driver's side mirror.

"It's absolutely shocking that a case like this is in court in 2012," Turley's lawyer, Ryan J. Mills, told the jury. "It should be viewed as atrocious and intolerable in a civilized society."

Turley testified during the three-week trial that the harassment happened from 2005 to 2008 while he worked operating equipment that removes impurities from metals at the plant in Lackawanna. He said the experience changed his life and left him physically and emotionally damaged.

"This case is about the breakdown of a man," Mills said. "He wanted to be treated equally, treated equally in a culture that hadn't changed since the `50s."

ArcelorMittal lawyers acknowledged during the trial that Turley's description of the abuse was largely accurate, but argued it amounted to common "trash-talking" and executives took steps to stop it, including hiring a private investigator, installing security cameras and suspending employees involved.

"We are astonished by today's decision and consider the compensatory and punitive damages figure excessive," ArcelorMittal said in the statement after the verdict. "We are disappointed that the jury ruled in favor of the plaintiff as we believe that the plaintiff's claims were unfounded."

Production at Lackawanna ended in 2009. ArcelorMittal continues to operate other plants in the U.S.