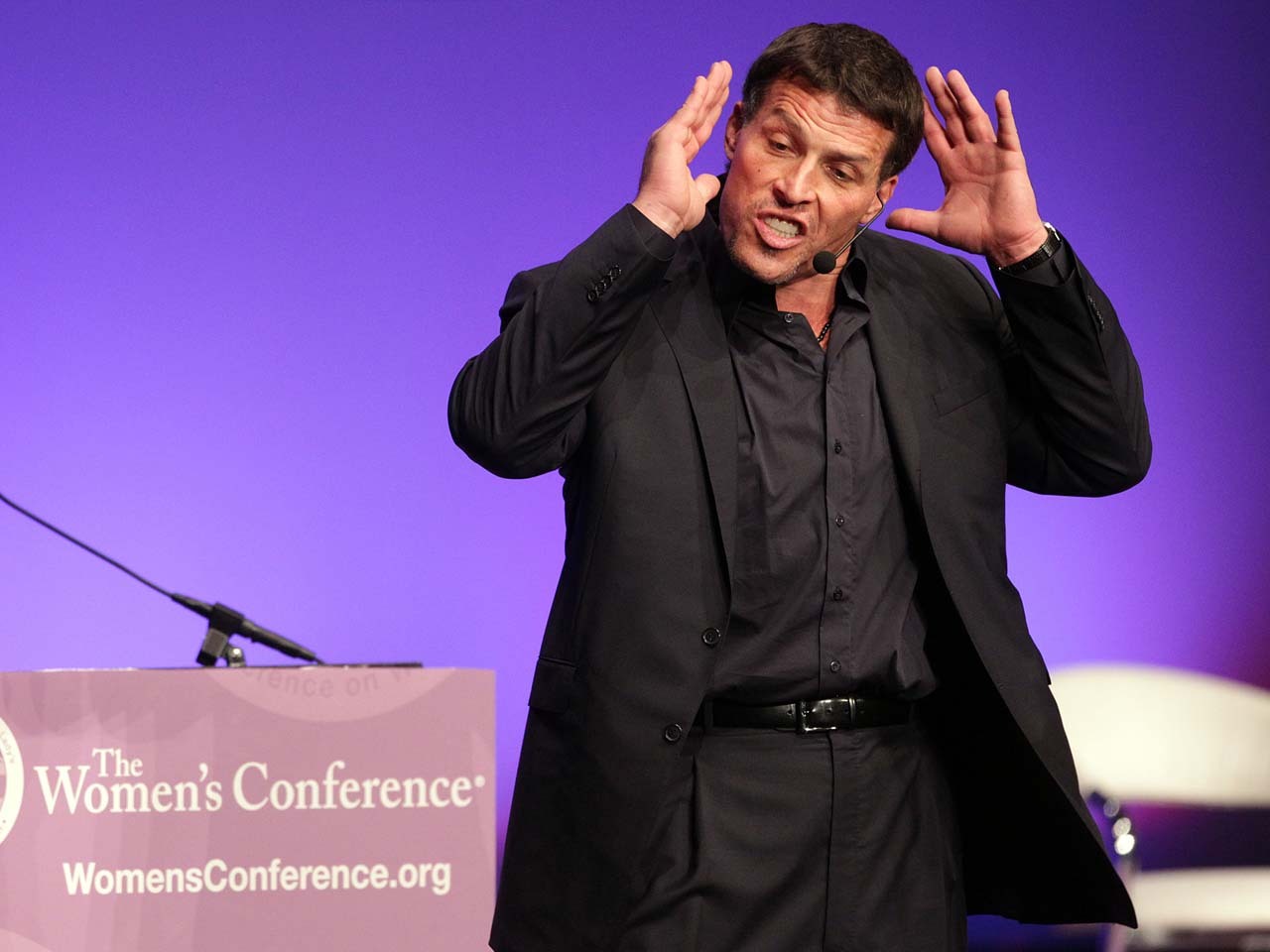 The San Jose Mercury News reports that at least three people went to a hospital, and most suffered second- or third-degree burns.

Robbins was hosting a 4-day gathering called "Unleash the Power Within" at the San Jose Convention Center, which was attended by about 6,000 people.

At the end of the event's first day, conventioneers lined up along Park Avenue and walked across 12 ten-foot-long strips of hot coals on the grass.

San Jose Fire Capt. Reggie Williams said the ritual took an hour and a half.

"When it was all said and done, we treated approximately 21 people at the scene for burns and we transported three," said Williams. "The burns, from what I understand, were second and third degree burns."

Robbins' website promotes "The Firewalk Experience" in which people walk on super-heated coals. It is intended to be a confidence-building exercise.

Williams said organizers had an open fire permit and emergency personnel were on standby to make sure there was no accidental fire.

Williams said he and the department did receive reports that more firewalkers went back to their hotels and called 911, although the exact number is unknown.

The four-day event concludes on Sunday in downtown San Jose.