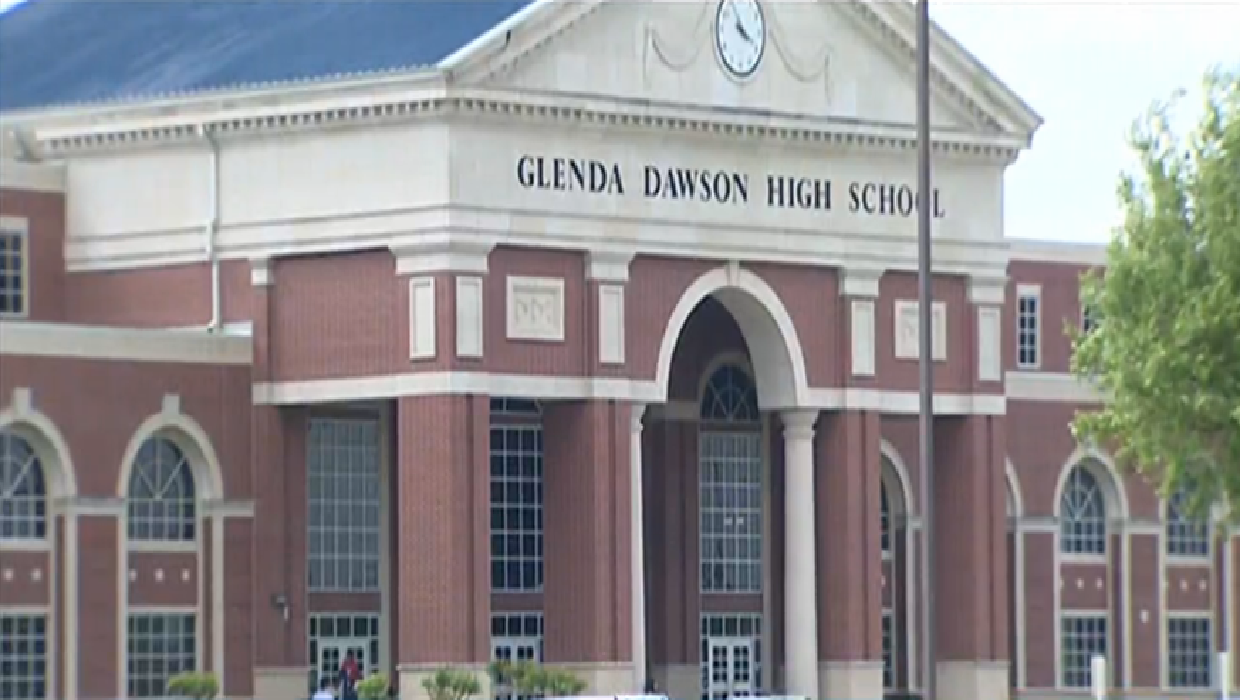 PEARLAND, Texas - In a case straight from the movie "21 Jump Street," an undercover drug sting in Pearland, Texas led to the arrest of six students, reports CBS affiliate KHOU.

As part of the sting, an undercover officer disguised as a student spent several months at two Pearland high schools, according to the station.

The other two suspects are juveniles so their names weren't released.

In the movie "21 Jump Street," two cops - played by Jonah Hill and Channing Tatum - go undercover as high school students in an effort to shut down a drug ring.