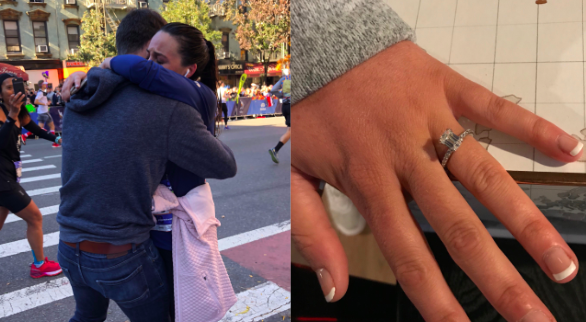 Premature baby raises hand to dad as he sings
More