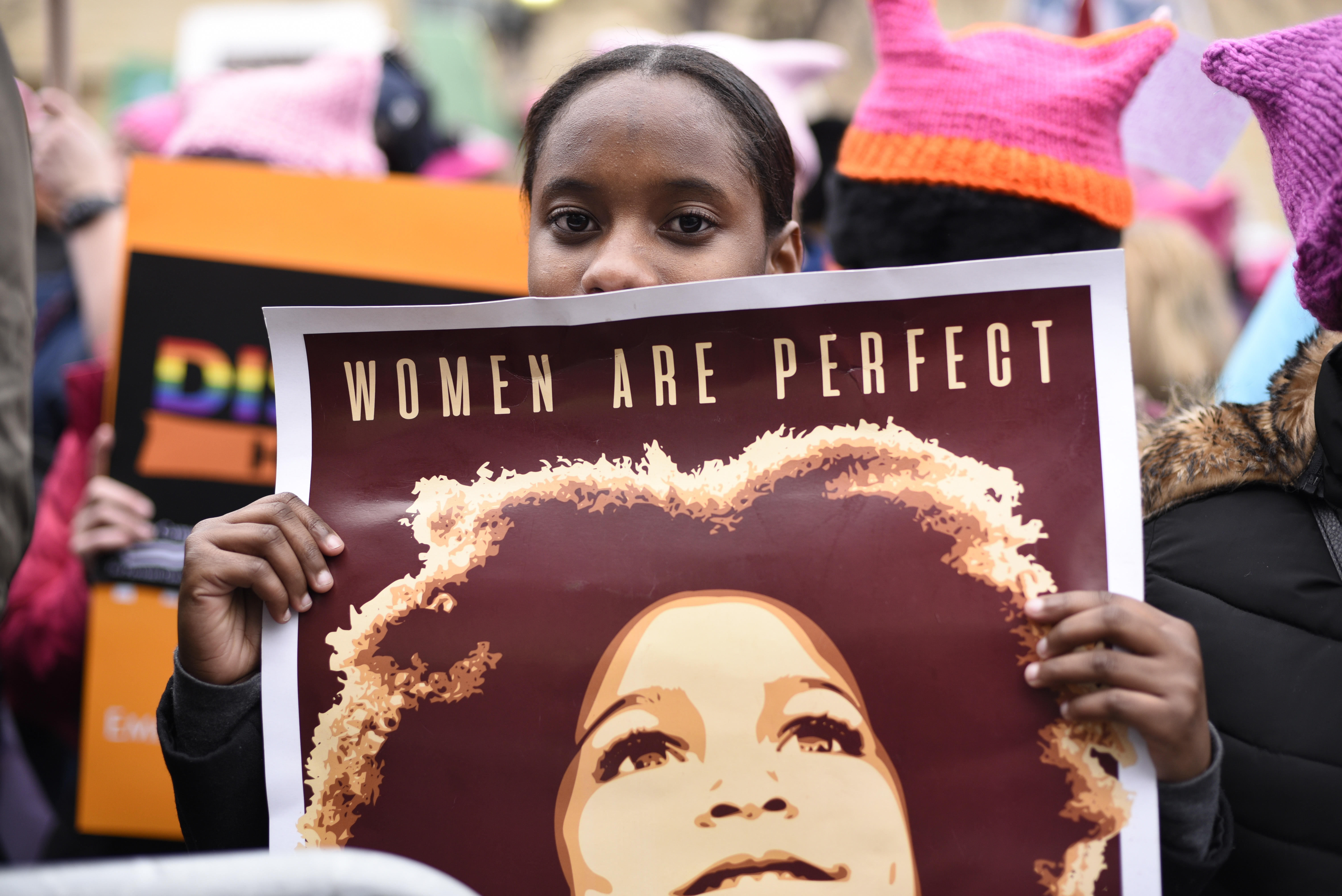 Most women voters in battleground districts feel their vote in congressional elections this year matters just as much as it does in a presidential election. Overall, most are unhappy with President Trump's policies and the way he handles himself personally, but party trumps gender when it comes to many opinions of this president.

The CBS News Battleground Tracker shows a big gender gap in these districts: Democrats have a 14-point advantage among women, Republicans lead among men by five points. This is a larger gender gap than we've seen nationally in recent elections for the House of Representatives.

Still, at this stage, men are more likely than women to say they will definitely vote in the Congressional midterms this year. There are some differences within women voters, however. Black women overwhelmingly plan to vote for a Democrat this fall, but white women in these battleground districts are more divided in their vote; Democrats currently have a 2-point edge with that group.

Mr. Trump appears to be a motivating factor for many women, particularly Democratic women. Women (who are more inclined to identify as Democrats than men) are critical of Mr. Trump. Most don't like his policies and they especially dislike the way he handles himself personally.

More than six in 10 women voters in these districts say the president does not respect or understand people like them, a figure that rises to 94 percent among Democratic women. Most women independents also hold this view.

Do you feel Donald Trump respects and understand people like you?

Republican women, however, are supportive of this president. Eight in 10 say he respects people like them and most like the president's policies. Fewer, but still a majority (54 percent) of Republican women like the way the president handles himself personally. Many also say they have been helped by the recent tax law.

There are a record number of women running for Congress this year and many in competitive districts. For most voters (and most women), given a choice between two congressional candidates who agreed with them on policy and party, a candidate's gender wouldn't matter.  But women are nearly four times as likely to say they would vote for a woman over a man.

Here too, partisanship matters. Democratic women in particular prefer a woman candidate; more than Democratic men do.  Three in four Republican women don't have a preference, and among those who do, they marginally prefer a male candidate. Republican men hold similar views.

Similar percentages of white and black women have a preference for women candidates over men.

Women voters who say they would back a woman over a man in a congressional race say the main reason is that women might have a better understanding of the issues they care about, followed by the need for more diversity of people in politics.

Main reason you would vote for a woman over a man

(Among women voters who prefer a woman candidate)

The House estimate is based on a multilevel regression and post-stratification model incorporating voter responses to this survey and has a margin of error of +/- 9 seats. The CBS News 2018 Battleground Tracker is a panel study based on interviews conducted of a representative sample of registered voters in 64 competitive and likely competitive congressional districts in the United States fielded between May 24–30, 2018 with 5,693 respondents. The margin of error +/- 1.6.