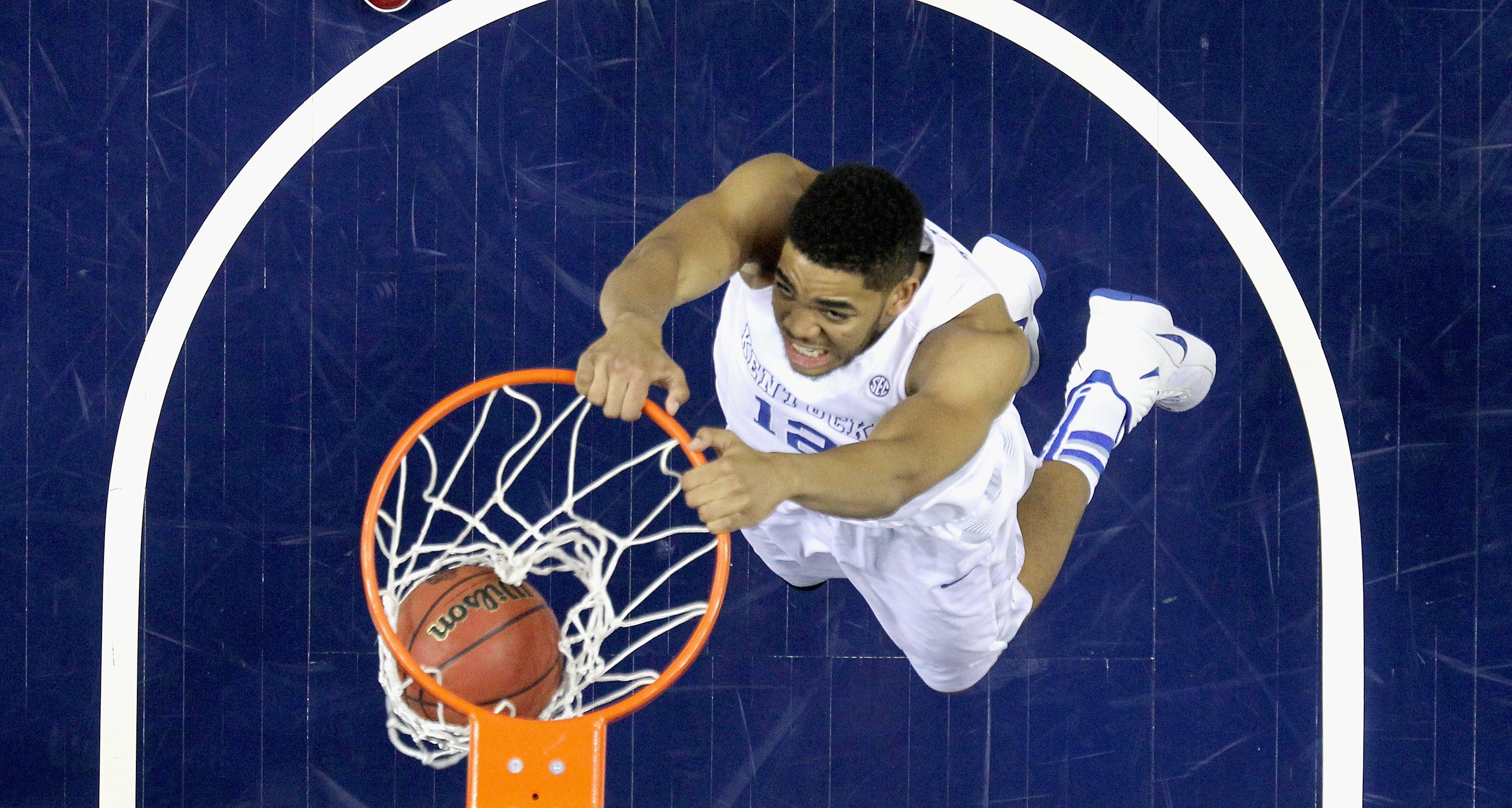 Below are the approximate tip times, locations and TV schedule for 2015 NCAA Tournament on CBS, TNT, TBS and truTV.

The national semifinals from Indianapolis will be televised Saturday, April 4, on TBS, with team-specific "TeamCast" broadcast on TNT and truTV.

The national championship will air Monday, April 6, on CBS.

All times p.m. and Eastern.