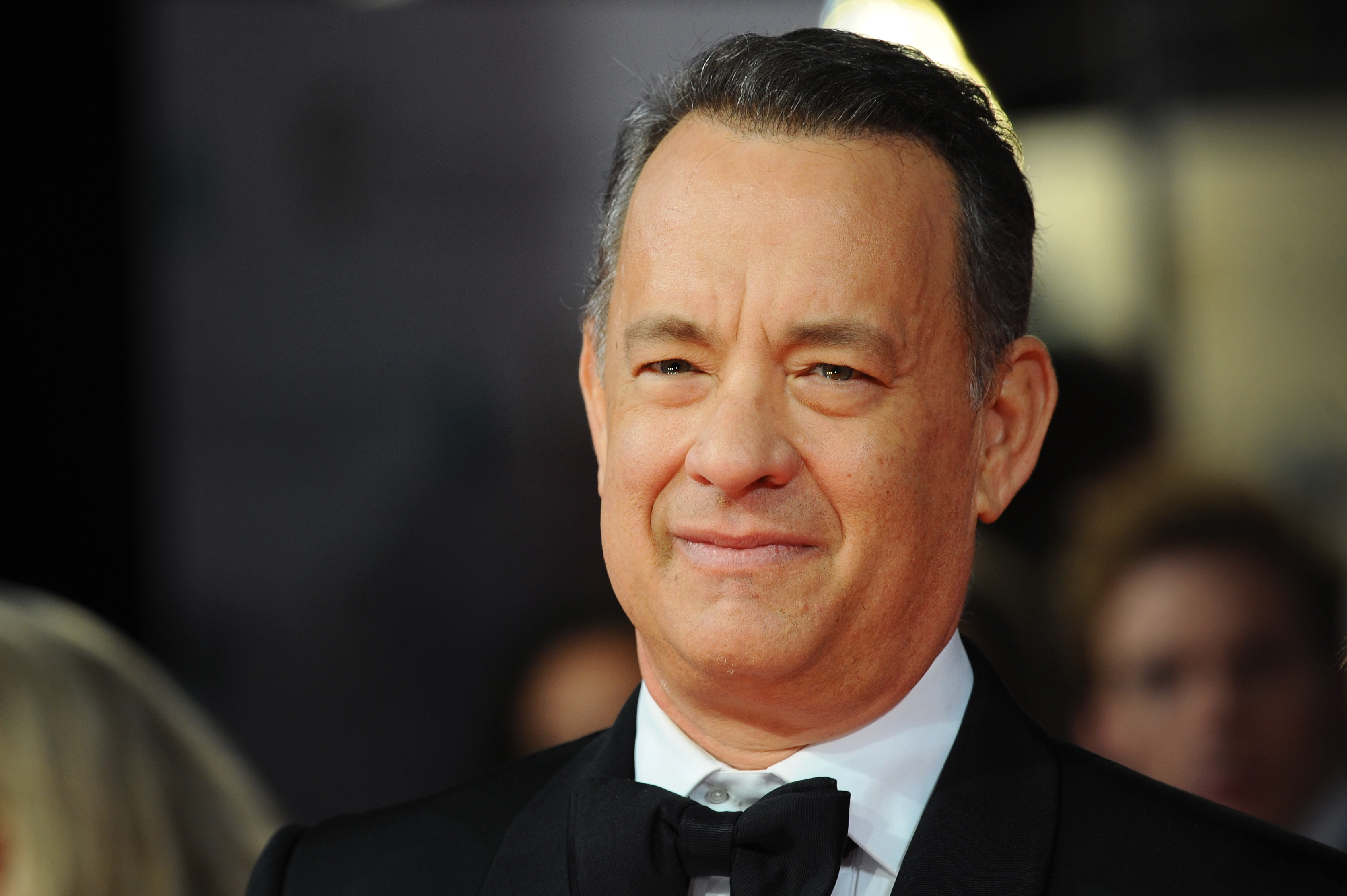 This year's Kennedy Center honorees were announced Thursday -- and they include some heavy-hitters in the arts world.

President Barack Obama will be on hand at the upcoming event in Washington, while the 2014 honorees are saluted by performers from Hollywood and the arts world.

"The Kennedy Center celebrates five extraordinary individuals who have spent their lives elevating the cultural vibrancy of our nation and the world," said Kennedy Center Chairman David M. Rubenstein.

"Al Green's iconic voice stirs our souls in a style that is all his own; Tom Hanks has a versatility that ranks him among the greatest actors of any generation; one of the world's greatest ballerinas, Patricia McBride continues to carry forward her legacy for future generations; Sting's unique voice and memorable songwriting have entertained audiences for decades; and from the days of her early television and theatrical appearances, Lily Tomlin has made us laugh and continues to amaze us with her acting talent and quick wit."

The recipients are chosen based on their lifetime contributions to American culture through the performing arts.