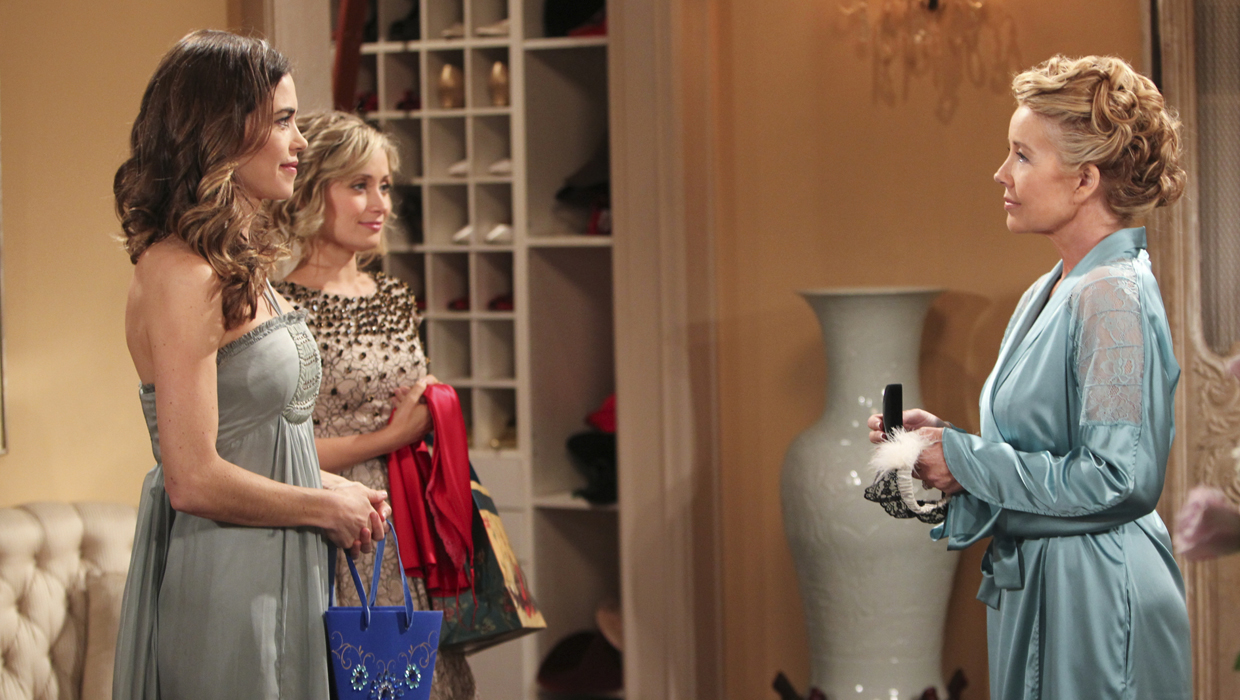 CBS is tops for this year's Daytime Emmy Award nominations.

The network's daytime soap "The Young and the Restless" scored the most nods -- 26, followed by "The Bold and the Beautiful" with 18 and "General Hospital" with 16.

CBS also scored the most nods of any network, leading the pack with 61 overall nominations. Syndicated programs were behind that with 50; PBS earned 44; and Nickelodeon was next with 37.

Up for outstanding talk show host are Kate Couric, along with Dr. Oz, Rachael Ray and the co-hosts of "The Talk" and "The View."

In the running for outstanding morning show are "CBS This Morning," "CBS Sunday Morning," "Good Morning America" and the "Today" show.

The 41st Daytime Emmy Awards will recognize outstanding achievement in all fields of daytime television production.

This year's event will be held at the Beverly Hilton in Beverly Hills, Calif., on June 22.

Go here for more on the nominations.