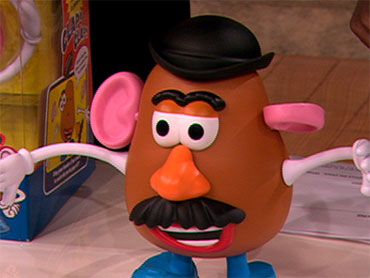 Total movie-ticket sales will reach $10.556 billion, the tracking agency Hollywood.com said Tuesday. That's a slight decrease from the $10.6 billion total from 2009, but it's also only the second time that the annual box office has crossed the $10 billion mark.

At the same time, total attendance was down 5.36 percent from last year. That's the biggest percentage drop year over year since 2005. This will also be the second-lowest attended year of the decade.

It looked as if 2010 might have set a new record at the beginning of the year, when 2009's "Avatar" was still going strong well into February and March, said Hollywood.com analyst Paul Dergarabedian. James Cameron's 3-D sci-fi epic boasts the biggest box-office take in history, collecting $2.7 billion worldwide, nearly $750 million of which came domestically.

"I started figuring the wheels might come off this thing when the summer season was faltering, and by the end of the summer it was the lowest-attended summer in over a decade," Dergarabedian said. "Then I thought, maybe we can make it up in the holiday season, with 'Tron,' 'Harry Potter,' 'Tangled' and some other big movies on the way, but I didn't know if there would be enough juice in the box office to make up for the loss of the summer, and it just didn't happen."

"Toy Story 3" was the highest-grossing film released in 2010, earning nearly $415 million. It's one of many movies that were offered in 3-D or IMAX 3-D, which come with higher average ticket prices - which is partly what helped boost the annual total as far as it got, even as attendance sagged.

"Without that, we'd be looking at revenues that may not even have surpassed $10 billion," Dergarabedian said.

But he has hope for another record in 2011, when sequels to the hit comedy "The Hangover" and the "Pirates of the Caribbean" franchise are due, along with the highly-anticipated comic book-inspired "Thor" and "Captain America: The First Avenger."

"My biggest lesson learned from this year," Dergarabedian said, "is it's always about the product."