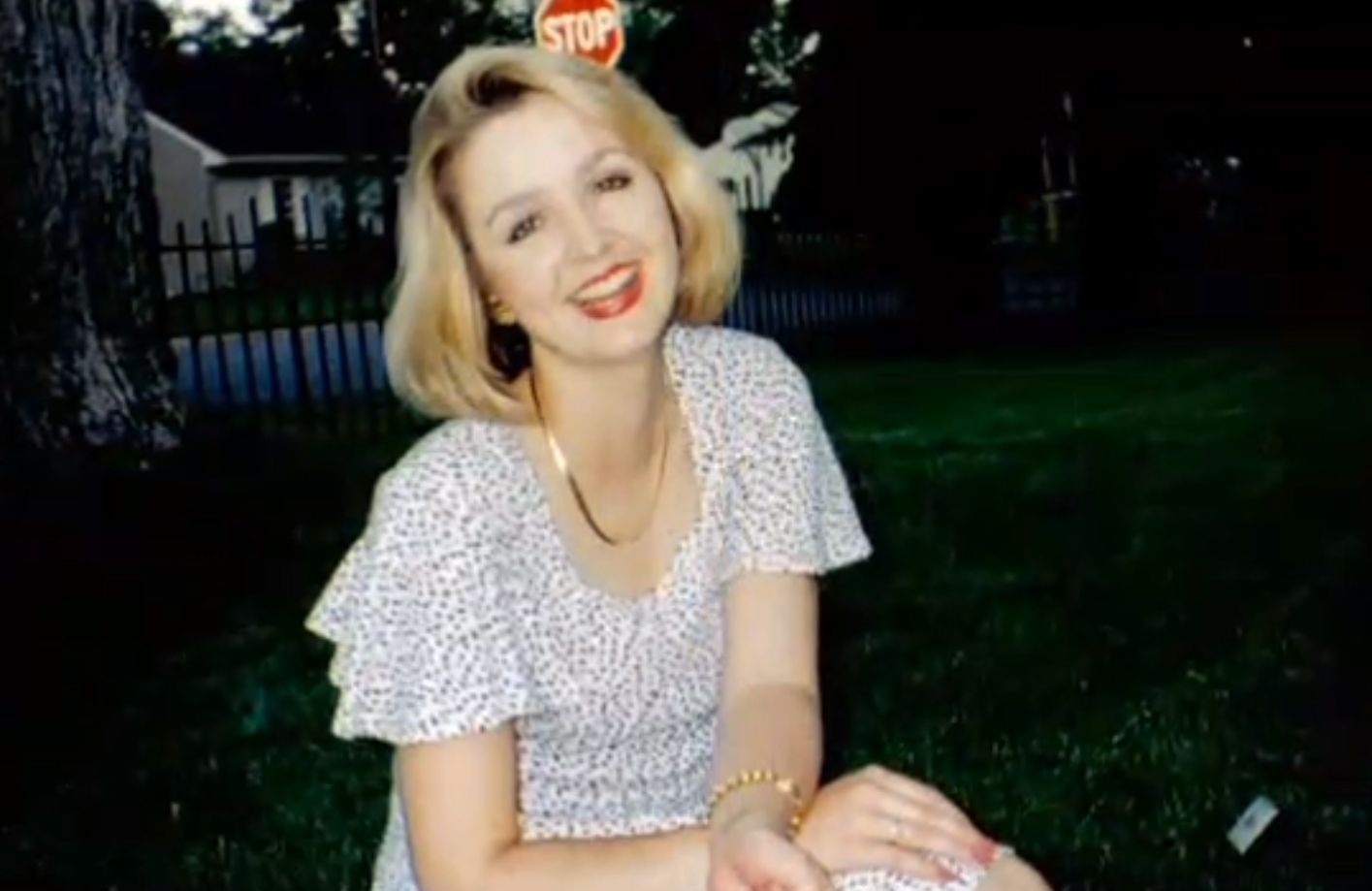 ST. PAUL, Minn. -- As the 20th anniversary approaches in the disappearance of TV anchor Jodi Huisentruit, her family, police and a dedicated team of journalists and retired cops are still trying to solve the mystery.

Huisentruit overslept on the morning of June 27, 1995. The 27-year-old native of Long Prairie, Minnesota, told a co-worker at KIMT-TV in Mason City, Iowa who called to check on her, that she'd race to the station and be there in time for her 6 a.m. broadcast.

Nobody has heard from her since.

Mason City police have received thousands of tips over the years and they continue to trickle in, Lt. Rich Jensen told the St. Paul Pioneer Press.

"We expect that with the 20th anniversary, we will get more," Jensen said. "It's like any anniversary - it stirs people's emotions. We're waiting for the call. We're hoping that there will be a day we're in the courtroom, and somebody will be held accountable."

Investigators have long believed someone grabbed Huisentruit shortly after 4 a.m. as she went to her red car in the parking lot of her apartment complex. Neighbors said they heard a scream around then and saw a white van in the lot. Police found her red high heels, blow dryer, hair spray and earrings strewn across the lot. Her bent car key lay on the ground near the car, and police believe she was unlocking her car door when she was taken. An unidentified partial palm print was found on her car, but there were no other substantial clues at the scene.

The FindJodi team includes former CBS Minnesota reporter Caroline Lowe and retired Woodbury Police Cmdr. Jay Alberio. The two met last month at Alberio's house to compare notes on a convicted serial rapist who's serving a life sentence in Minnesota, someone they believe should be a "person of interest" in the case. That man was 21 at the time of Huisentruit's disappearance and was living just two blocks from KIMT - a fact Lowe and Alberio say shouldn't be overlooked.

"We don't know if he is involved," Lowe said. "We, to this day, don't know, but if you think of a person living that close who is capable of very violent stuff, he had to be investigated."

Lowe, who covered the Huisentruit case for years, told CBS Minnesota that the case has stuck with her.

"It just hasn't gone away. A picture of Huisentruit sits at my desk in California because it reminds me that she hasn't been found," Lowe told her former station.

Despite Lowe's and Alberio's suspicions, Mason City police say no link between the convicted rapist and Huisentruit has ever been found. He's always maintained his innocence, reports the station.

News anchor Josh Benson, a co-founder of the FindJodi.com website who used to work at KAAL-TV in Austin, Minnesota, hopes Saturday's anniversary, which includes a "Finishing Jodi's Journey" walk from a church near Huisentruit's apartment complex to KIMT, will help revive interest.