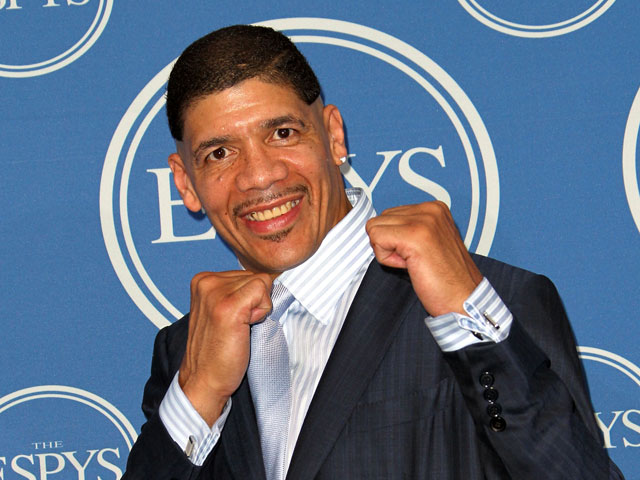 (CBS) - It has been two years since Dewey Bozella was exonerated of murder. Now the 52-year-old Bozella, who spent 26 years of his life in prison for a crime he didn't commit, will make his professional boxing debut Saturday in Los Angeles.

According to the New York Times, Bozella will be on the undercard of light-heavyweight champion Bernard Hopkins, who at 46-year-old became the oldest fighter to win a major world championship this May.

The Times reports that Bozell has said Saturday will be his one and only professional bout.

"I want to go out there and give 100 percent and then move on with my life," he said. "This is not a career move. It's a personal move and a way to let people know to never give up on their dreams."

In 1983, Bozella was convicted of the 1977 murder of 92-year-old Emma Crapser who was killed in her Poughkeepsie, N.Y. home. Bozella, only 18 at the time of the woman's death, was convicted despite a lack of physical evidence. The conviction was based on the testimony of two criminals who had repeatedly changed their stories.

When Bozella was retried in 1990, the Times reports he was offered parole in exchange for an admission of guilt. He refused and a jury convicted him again.

Bozella was finally freed on Oct. 28, 2009, in part, due to the work of the Innocence Project.