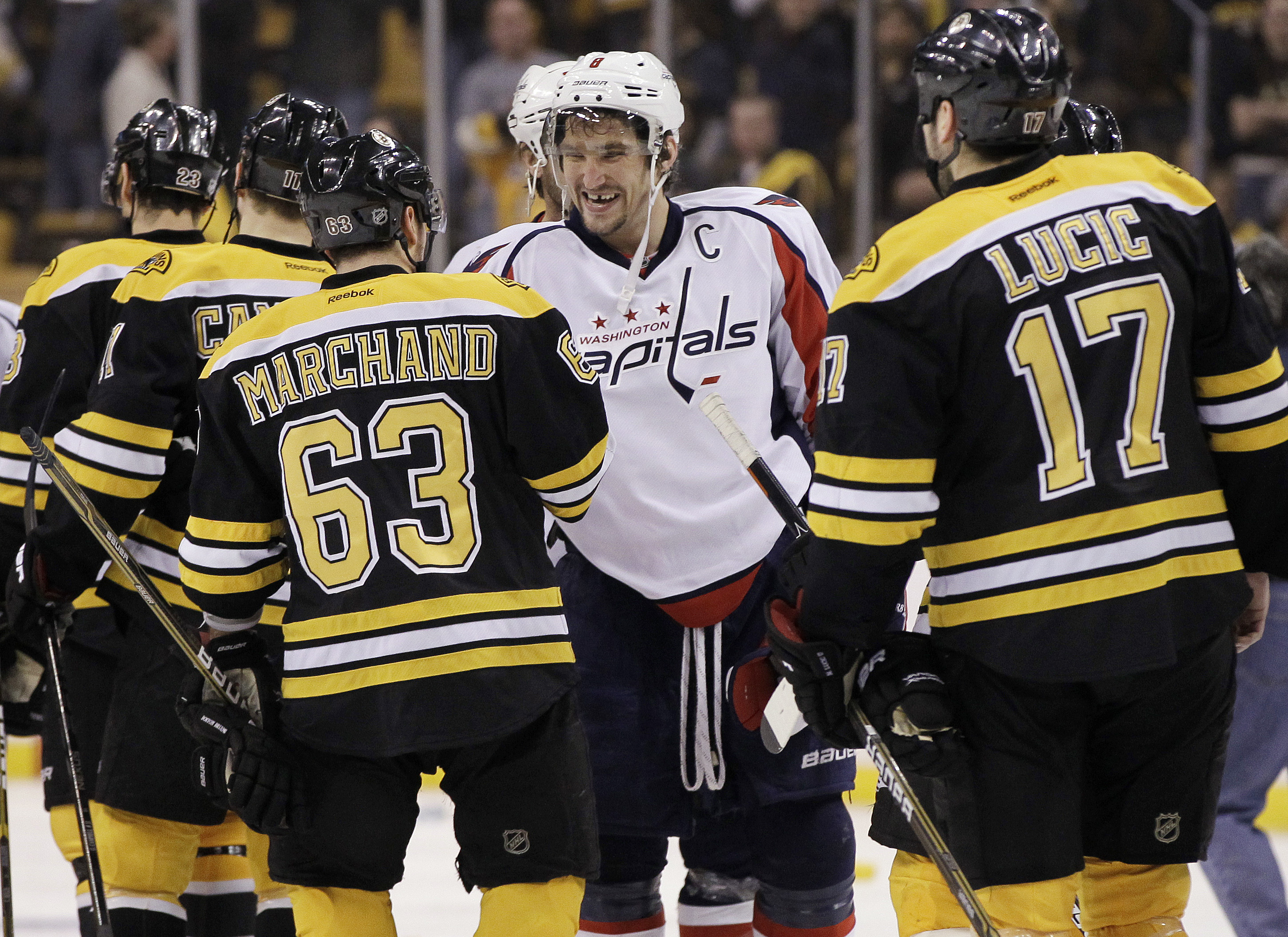 The KHL team said in a statement Wednesday that it has signed the Washington Capitals star to a contract that lasts until the lockout ends. It said Ovechkin has undergone medical exams and has already participated in training. It did not disclose the financial terms of his contract.

He is the latest Russian star to return home during the lockout. Evgeny Malkin of the Pittsburgh Penguins has signed a deal with his former team, Metallurg Magnitogorsk. He was joined by Ottawa Senators defenseman Sergei Gonchar, and Nikolai Kulemin of the Toronto Maple Leafs.

Meanwhile, Reuters reported that the NHL cancelled the first week of preseason games as the league is mired in its fourth work stoppage.