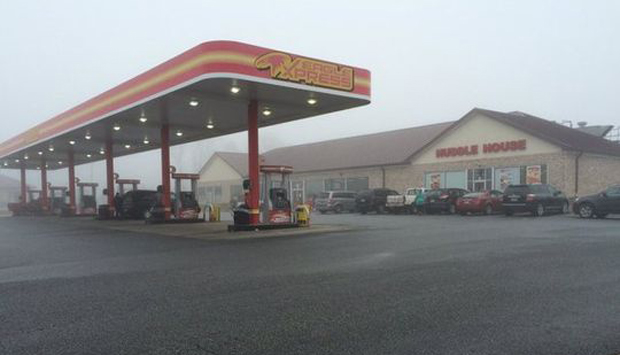 STOKESDALE, N.C. -- The Rockingham County Sheriff's Office has charged two teenagers with first-degree murder in connection with the shooting death of a Reidsville man.

According to a news release from the sheriff's office, deputies responded to the shooting outside a Stokesdale Huddle House restaurant early Saturday morning. Deputies found Lopez Anthony Dalton dead at the scene.

Sheriff's office spokesman Kevin Sutherland says investigators don't have a motive at this time, and the relationship between the teens and Dalton is unknown.

The teens have court appearances scheduled for Jan. 11.

It's unclear if the suspects have attorneys.