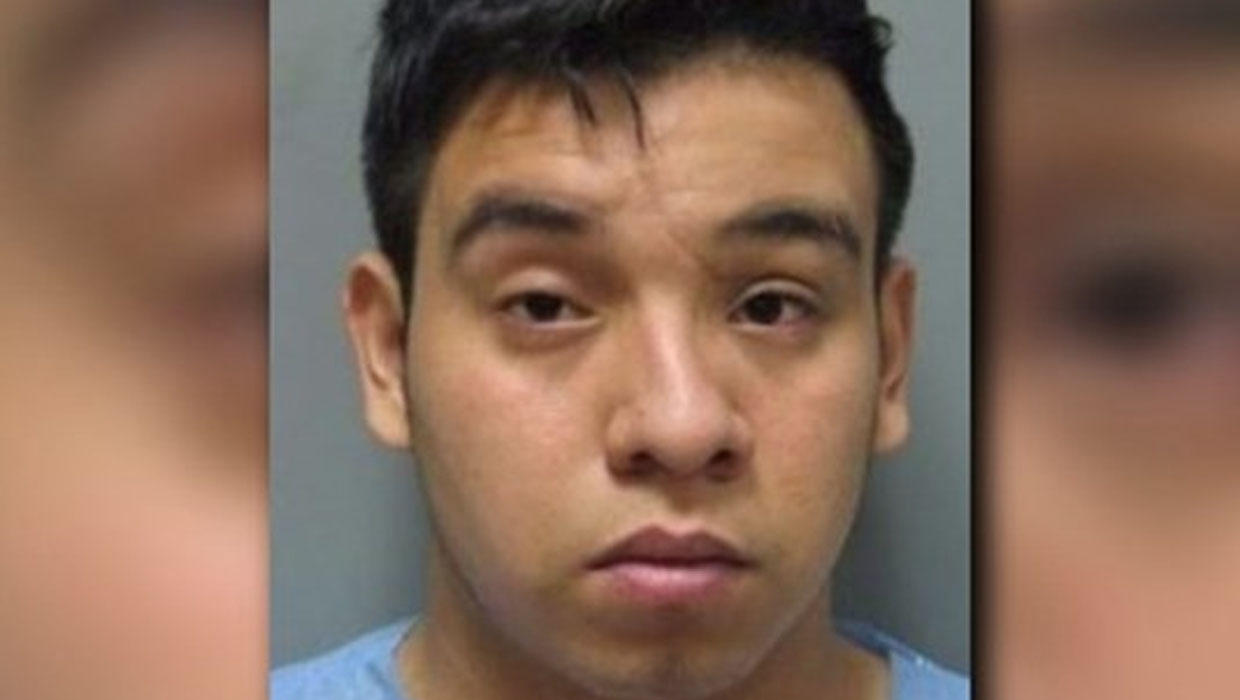 ROCKVILLE, Md. -- Police say two Maryland high school students have been charged with raping a girl in a bathroom during school hours.

Montgomery County Police said Friday that it happened Thursday morning at Rockville High School. Police say the girl was walking in a hallway when she met the teens. Police say 17-year-old Jose Montano asked the girl to walk with them and to have sex, but she refused. Police say he asked her again, then forced her into a boy’s bathroom and into a stall, where he and 18-year-old Henry Sanchez raped her.

Police say they’ve charged Montano and Sanchez with first-degree rape and two counts of first-degree sexual offense. Montano is charged as an adult. Court records do not list attorneys for either. Both are being held without bail.

In a statement released to CBS affiliate WUSA9, a Montgomery County Public Schools spokesperson said school officials contacted police after the incident was reported to the administration, and the two alleged assailants were arrested on school property.

“Ensuring a safe, secure and welcoming learning environment for all of our students is our top priority,” the statement said. “Our staff remains vigilant in the monitoring of our school each and every day.”