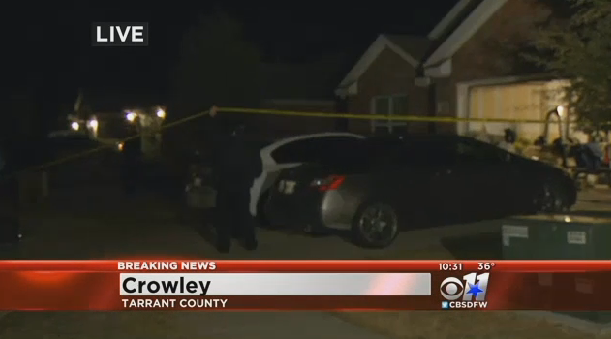 CROWLEY, Texas - Police in North Texas say a man fatally shot his girlfriend and killed two of her teenage daughters before turning the gun on himself.

Crowley Police Chief Luis Soler said Tuesday that investigators are still working to determine what led 36-year-old Samuel Morales to target the three at the home they shared south of Fort Worth.

The bodies were found by officers responding to a report of a suicide attempt at the home.

Soler says another of Leon's children, a 9-year-old boy, witnessed part of the attack and called a relative, who then called 911. The boy was not physically harmed.