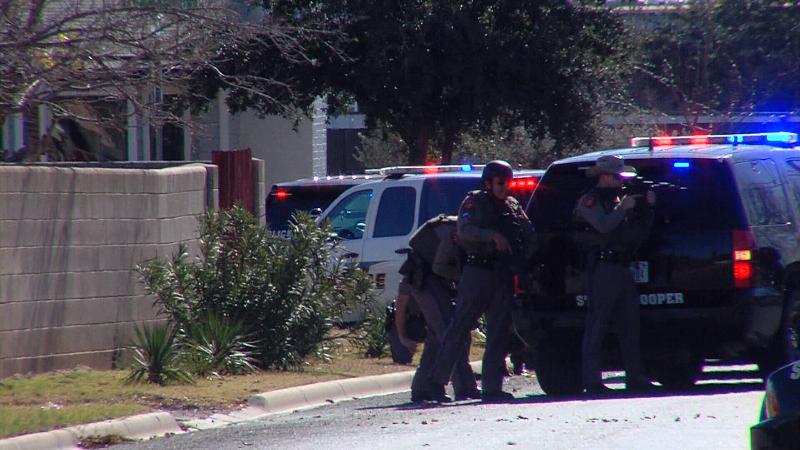 ODESSA, Texas -- A man has been charged with shooting two police officers during a nine-hour standoff at an apartment complex in Odessa, Texas.

Medical Center Hospital in Odessa says the officers are in fair condition Thursday.

Garza surrendered around 9 p.m. and was treated for a leg wound. Jail records do not list an attorney who can speak on Garza's behalf, and no bond is set.

The Texas Department of Public Safety is investigating.