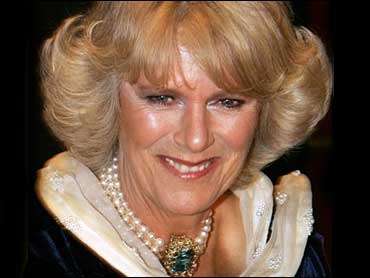 Prince Charles' office says his wife has become a grandmother for the third - and fourth - time.

Clarence House says Laura Lopes, the daughter of Camilla, Duchess of Cornwall, gave birth to twin boys on Wednesday. The boys have been named Louis and Gus.

A Clarence House spokesman said Thursday that mother and sons are doing well and that Camilla is "absolutely delighted."