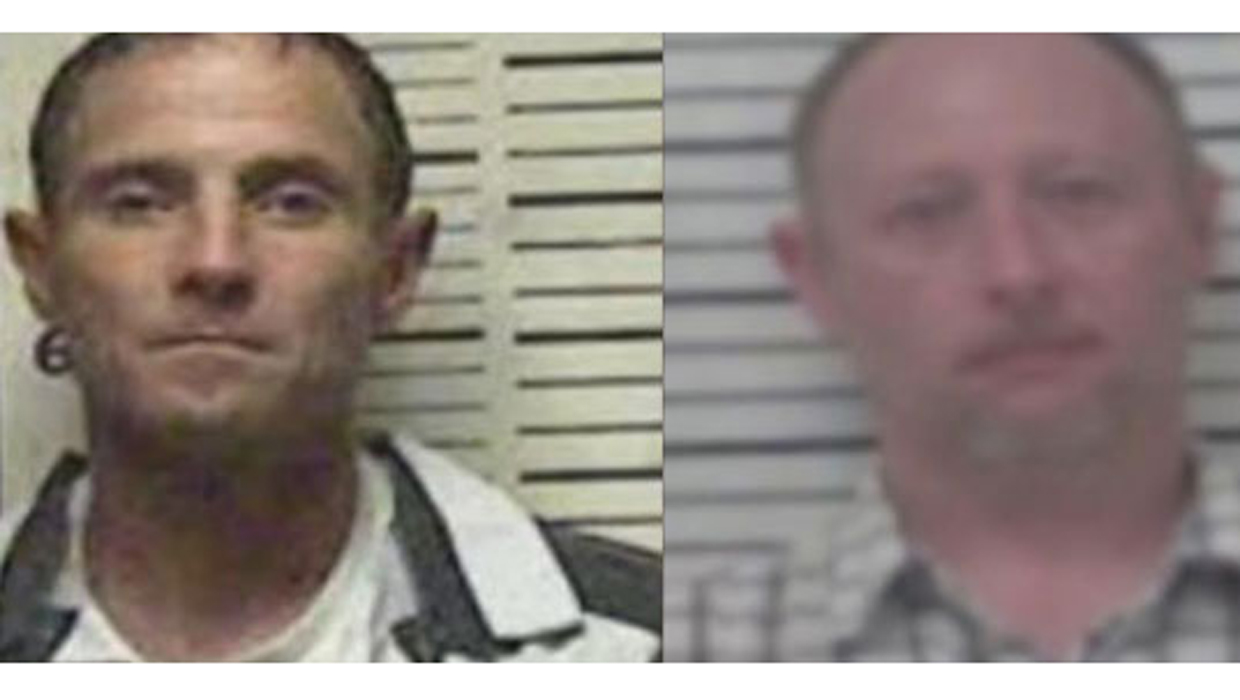 Bobo was a 20-year-old nursing student when she disappeared from her home near Parsons in Decatur County on April 13, 2011. Her body has not been found. The case went cold until February of this year when 29-year-old Zachary Adams was arrested and charged with kidnapping and murder in connection with the case.

Another man, 39-year-old Jason Autry, was arrested in April and charged with the same crimes. Both Adams and Autry have pleaded not guilty.

DeVine declined to release more details, but an affidavit in Henderson County court says investigators believe Jeffrey Pearcy has possession or knowledge about a video that would benefit prosecutors.

Olin Baker, Jeffrey Pearcy's attorney, said the charges against the two brothers are related to the possible existence of a video which shows Bobo after she was taken from her home, reports CBS affiliate WTVF.

"They're saying there's either a recording or audio or something on an electronic device that relates to the Holly Bobo case," Baker told the station on Tuesday.

Baker said his client denies such a video exists.

"He says there's no truth to it, no video. He's been questioned on it by the TBI and they're out on hearsay making arrests. ...The TBI is on a fishing expedition," Baker reportedly said.

WTVF reports Jeffrey Pearcy appeared in court Wednesday and a judge entered a plea of not guilty on his behalf. His bond was set at $25,000. He is scheduled to appear in court again on July 1.

It wasn't immediately clear whether Mark Pearcy has an attorney. He is reportedly being held without bond.

According to WTVF, court documents indicate both of the brothers were arrested on May 29.