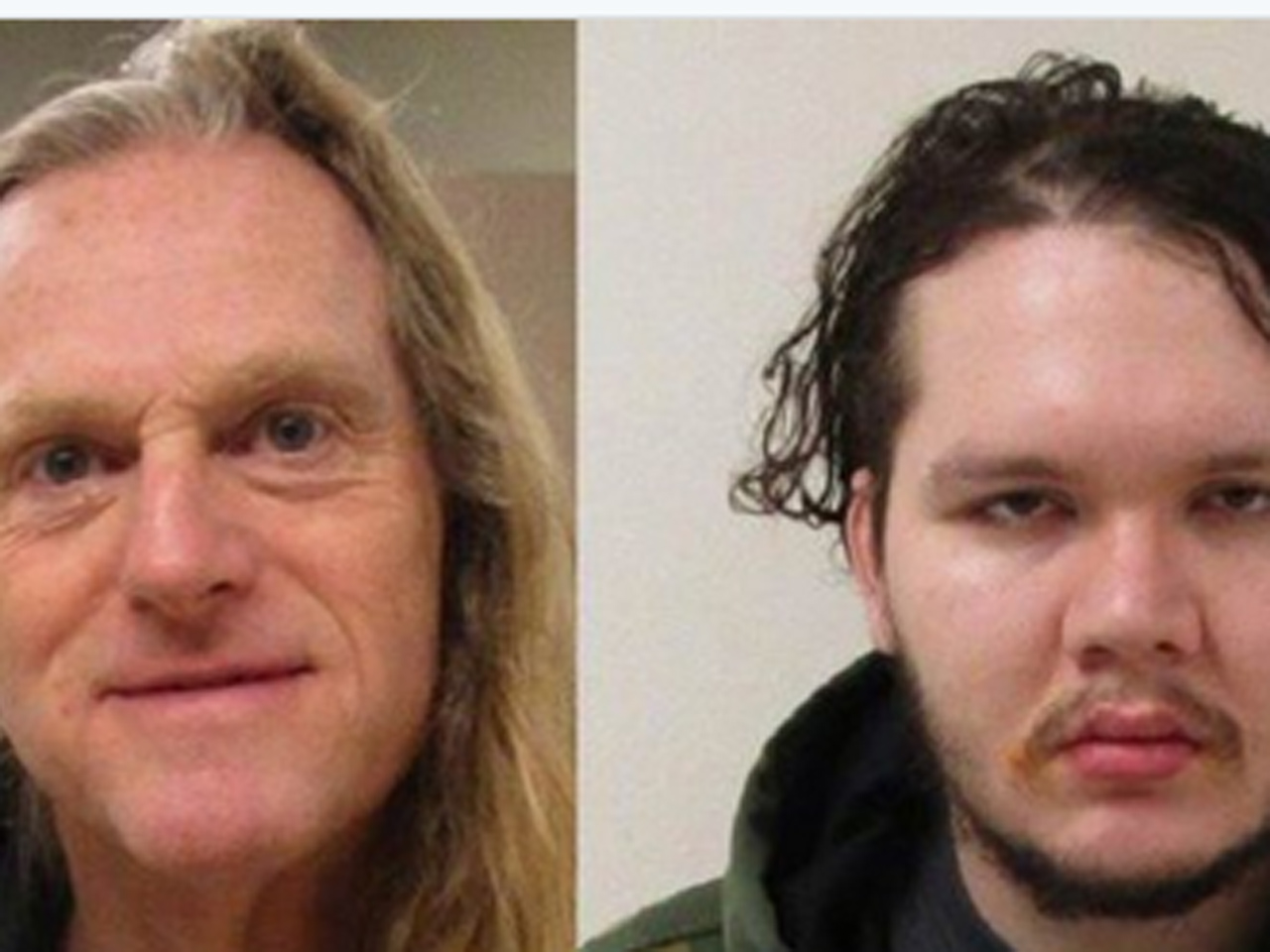 LAKEWOOD, Wash. --Police are asking the public to be on the lookout for two patients who escaped from Western State Hospital Wednesday night,reports CBS Seattle affiliate KIRO-TV.

According to Lakewood police, Mark Alexander Adams, 58, and Anthony Garver, 28, whose real last name is Burke, were last seen at the psychiatric facility's dining hall at 6 p.m. They were discovered missing at 7:30 p.m.

Police believe they escaped through a loose window in their room.

Police said the hospital considers the two men dangerous to others. Washington State police tweeted that anyone spotting either of the two escapees should call 911 and avoid any interaction with them.

Garver was arrested for first degree murder in 2013 and was found not competent to stand trial.

Authorities said Adams was sent to the hospital to receive treatment after a second degree assault/domestic violence arrest in 2014. He was also found not competent to stand trial.

Police believe the two left together and may have obtained transportation.