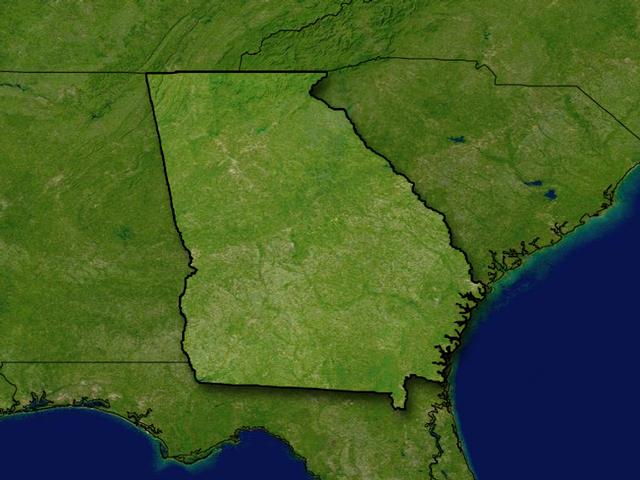 Shivers said the crash occurred around 7:45 p.m. He said two passengers were onboard, but had no other details on them, the plane type or from where the flight originated. He said there were no injuries on the ground or damage to any homes.

A number of people were outside at the time and saw the plane come down.

Federal Aviation Administration spokeswoman Arlene Salac confirmed in an email that a plane carrying two people had crashed onto a residential road in north Georgia. She said FAA investigators were en route, and that they would then turn the matter over to the National Transportation Safety Board to determine the cause.