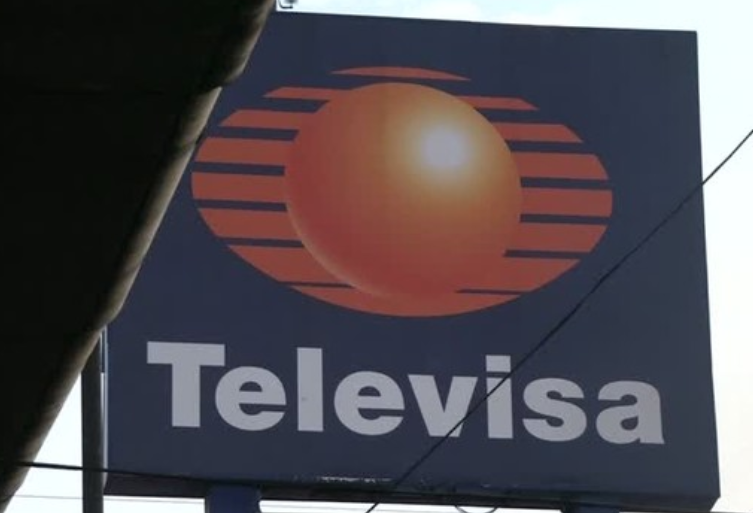 MEXICO CITY -- Two heads have been left in a foam cooler outside the Guadalajara offices of television network Televisa in western Mexico.

The Jalisco state attorney's office says that the incident is under investigation and the victims have not been identified. The cooler was recovered by forensic investigators.

Reuters, citing a security official, reports that the cooler contained a threatening note bearing the signature "CJNG", the Spanish initials of the Jalisco New Generation Cartel.

Organized crime groups have been known to use such tactics for intimidation.