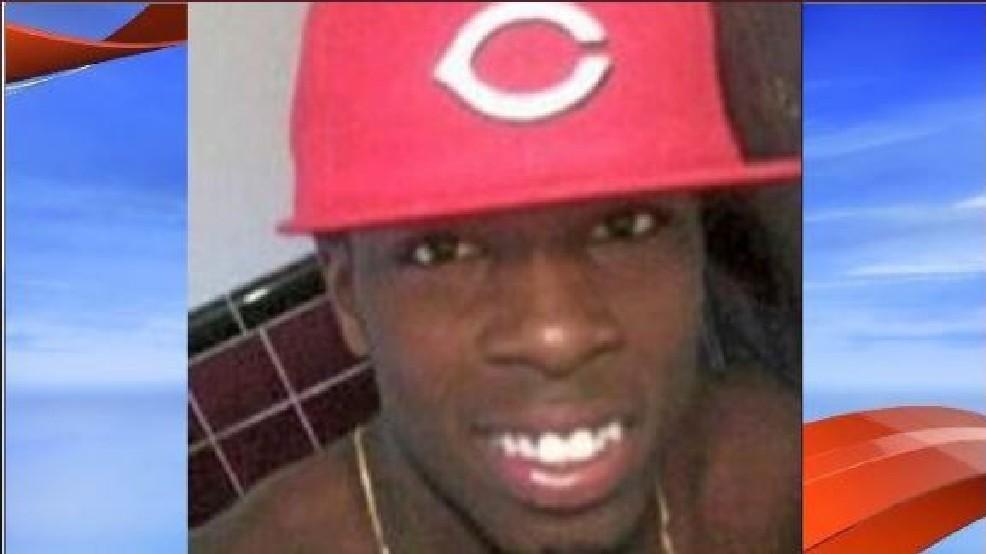 The St. Lucie County Grand Jury cleared Fort Pierce police Sgt. Brian MacNaught and officer Keith Holmes for the April 23 shooting of Demarcus Semer, 21, during a traffic stop. Prosecutors say their investigation showed he refused to get out of his car and then tried to drive away, clipping Holmes and dragging MacNaught who was hanging out the passenger door. Both officers are white.

Assistant State Attorney Tom Bakkedahl called Semer’s death an “unmitigated tragedy,” but added that “all he had to do is step out of the car and Mr. Semer would be here with us today.”

Latercia Middelton, Semer’s mother, criticized the decision, saying, “I can’t see my son anymore. This is cold-blooded murder.” Family attorney Lorenzo Williams said a wrongful death lawsuit would be filed against the city. Semer, a former bank teller, had just begun working for a tech company when he was killed.

According to Bakkedahl, Holmes pulled over Semer for speeding. Holmes told investigators that Semer, who had no criminal record, hesitated when asked for his driver’s license. He said he then smelled marijuana and could see a small amount in the car. Holmes said he told Semer to get out of the car, but he refused.

About this time, MacNaught pulled up, got out and opened the passenger door to Semer’s car to tell him to exit and to make sure no one else was inside. The officers say Semer refused, so Holmes tried to pull him out of the car. They told prosecutors Semer threw the car into drive and started to drive away. The car knocked Holmes to the ground, injuring his knee. MacNaught, to protect himself from being run over, jumped into the car.

Bakkedahl said Holmes, from his angle, thought Semer was about to run over MacNaught so he fired into the car. Bakkedahl called that “a very bad mistake but he thought he was doing what he needed to do to protect the life of his sergeant.” The bullets missed Semer but two would have hit MacNaught if they hadn’t lodged in the car, Bakkedahl said.

MacNaught told investigators he thought Semer was the shooter, so he jolted him with his electric stun gun. Semer jumped out of the car and ran around the front. He said he thought Semer might be coming to shoot him, so he pulled his gun. He said Semer ran toward a house but then turned toward him with an object in his hand, so he fired six shots. He hit Semer once, killing him. The object was Semer’s cellphone.

“It was then that MacNaught realized he had shot an unarmed man,” Bakkedahl said. He said the entire incident took less than 30 seconds.

Bakkedahl said that to convict MacNaught or Holmes of a crime, prosecutors would have to prove they had no reasonable fear their lives were endangered.

“It simply would not be possible,” he said.

The Fort Pierce Police Department had no immediate reaction to the decision.