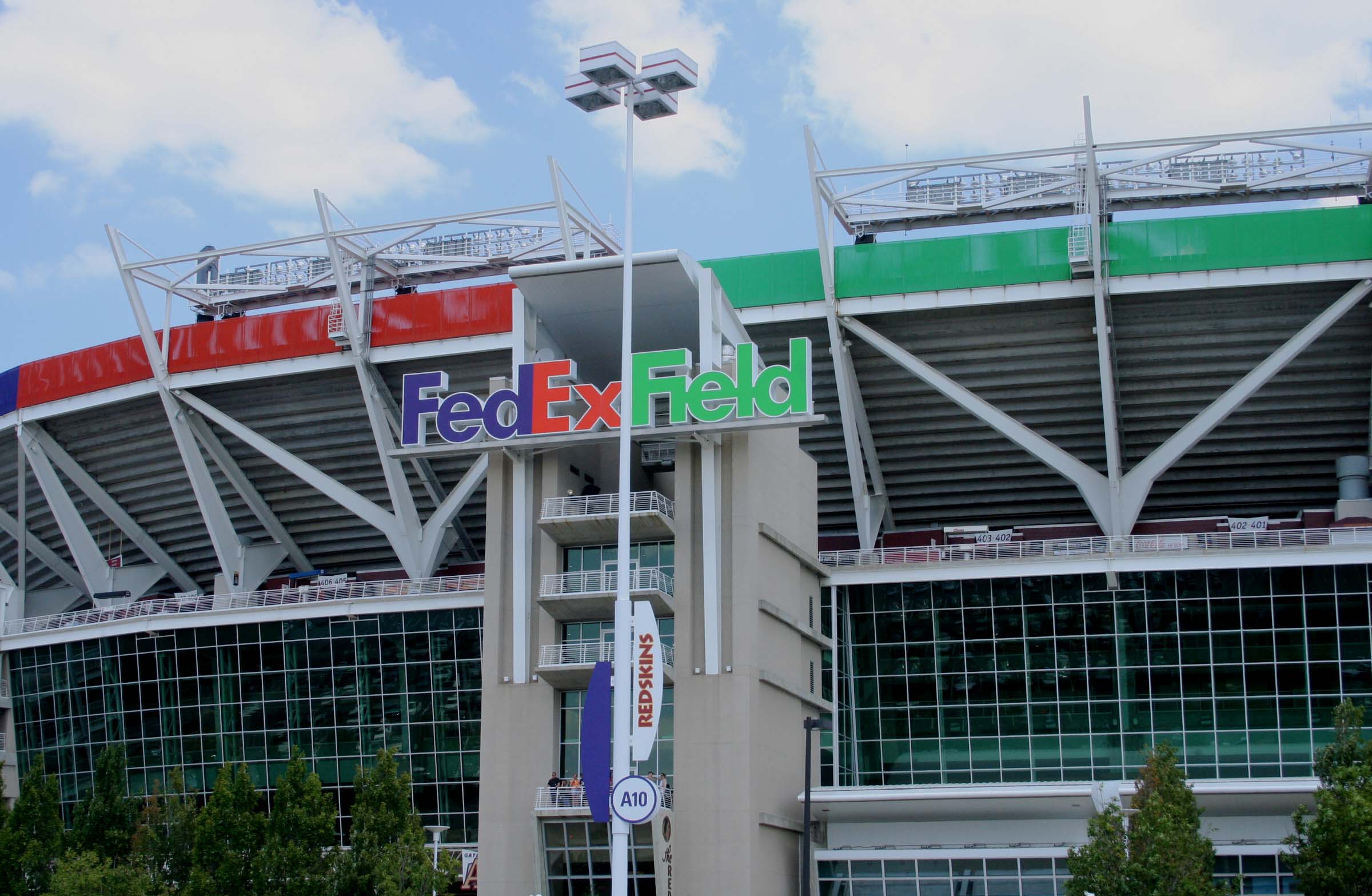 WASHINGTON -- Two people were arrested Monday after an altercation at FedEx Field in Maryland, where the NFL's Washington Redskins and Dallas Cowboys faced off, reports CBS DC.

A Facebook user posted video of an altercation on the concourse level of the stadium, following Washington's 19-16 loss to Dallas. A mix of Cowboys and Redskins jerseys can be seen in the video as security attempts to break up the fight. Moments later, a man wearing a Cowboys jersey is seen on the ground.

"This is a dangerous place to be a Cowboys fan," the man holding the camera says. "This guy got stabbed. There's a knife on the ground."

Prince George's County Police said two adults were arrested from the scene, but said no one was stabbed or hospitalized.