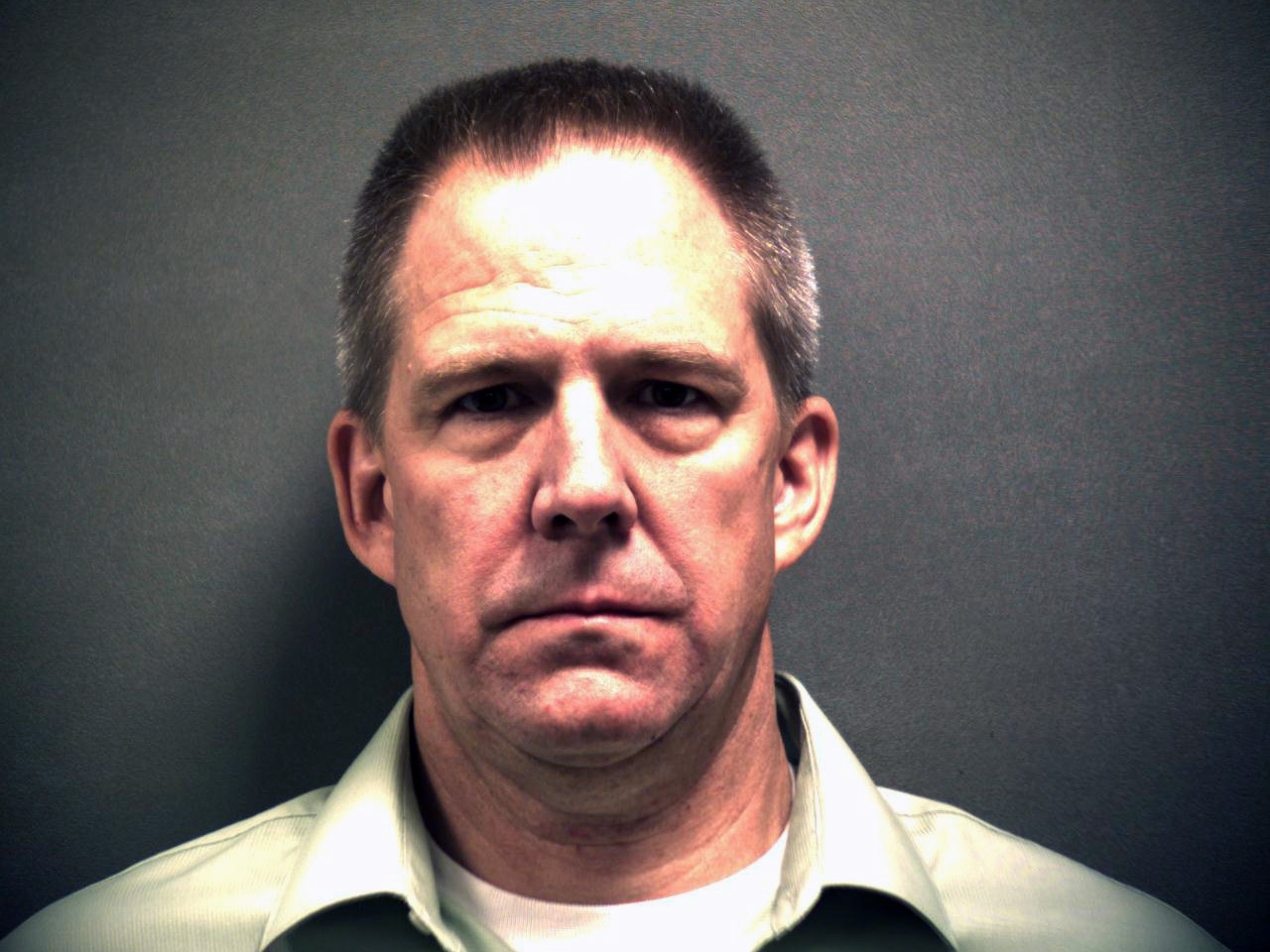 They are now among 34 passengers who claim they feared for their lives when a pilot had to be restrained in the cabin while ranting wildly during the March Las Vegas-bound flight. The flight was diverted and safely landed in Amarillo, Texas.

It claims JetBlue was "grossly negligent" in allowing Capt. Clayton Osbon to fly. Osbon was charged with interference with a flight crew, but he was found not guilty by reason of insanity in July.

A JetBlue spokeswoman said Thursday the airline does not comment on pending litigation.

A forensic neuropsychologist testified in a short, unpublicized trial that Osbon had a "brief psychotic disorder" at the time of the flight, brought on by lack of sleep.

Passengers said Osbon left the cockpit during the March 27 flight. He ran through the plane's cabin yelling about Jesus and al Qaeda.

After the trial, Osbon was sent to a prison medical facility in North Carolina for evaluation. He was scheduled to return to Amarillo federal court in August for another hearing on whether he should go free or be sent to a mental health facility. Instead, U.S. District Judge Mary Lou Robinson extended Osbon's evaluation period to Oct. 15, with a final evaluation report due to her by the end of that month.

Robinson said she was notified by a forensic psychologist that Osbon had suffered another "psychotic episode." She did not say what the nature of the episode was, if it was connected to his previous disorder or what prompted it.

A flight attendant's ribs were bruised as passengers tried to restrain Osbon, but no one on board was seriously injured.

Attorneys Jonathan Reiter and Steve Epstein, who represent the plaintiffs in the lawsuit, have said they intend to seek information on whether there were any indications Osbon had shown signs of mental instability before March 27.

Other comments, according to the suit, included: "we're all going down," "you better start praying right now," "I'm going to show you Iraq and Iran right now," "there's a bomb on board," and "the plane will never make it to Vegas."

One passenger, Richard Signoretti, 48, of Rosedale, N.Y., said when the first suit was filed in June that he was listening to music when the woman next to him poked him to get his attention after the trouble started.

"What I got from him was, `You're not going to make it to Las Vegas,"' Signoretti said. "It was extremely frightening, it was extremely unnerving. I still haven't gotten a good night's sleep."

The plaintiffs, mostly from the New York area, are seeking $2 million in damages for emotional distress.