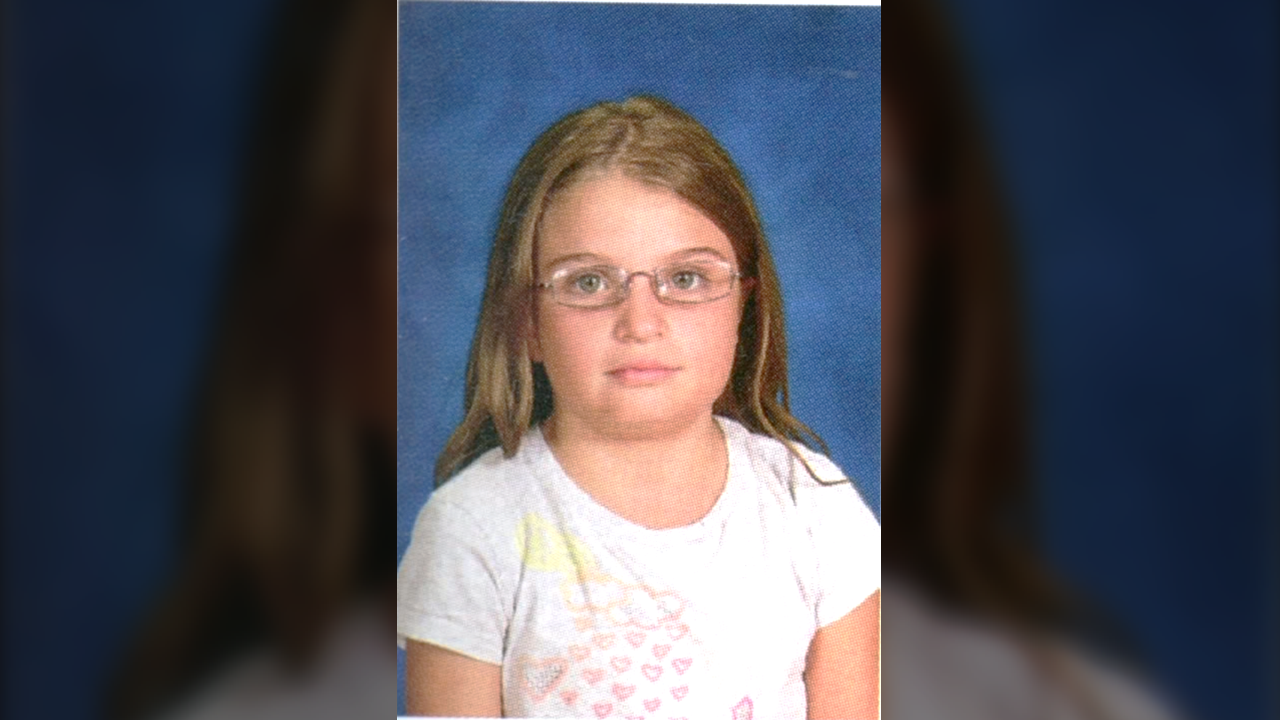 NORWICH, N.Y. -- Authorities have charged a second man in the killing of an 11-year-old girl at a rural upstate New York home last month.

State police say 34-year-old Tobias Rundstrom-Wooding, of Norwich, was charged with first-degree murder in the slaying of Jacelyn O'Connor.

Troopers say they were called to 36-year-old James Brower's Norwich home early on July 30 for a report of a girl in cardiac arrest. Police say Jacelyn was dead when they arrived.

Brower was charged with first-degree murder. Police say he smothered the girl while raping her.

Brower reportedly had a family connection to O'Connor. USA Today reports that according to Brad Keater, a minister with Chenango Christian Church where O'Connor's family attended, O'Connor is the half-sister of Brower's two sons.

Rundstrom-Wooding is due back in court Monday morning. It couldn't be learned from prosecutors if he has a lawyer.

Both men are being held without bail in Chenango County jail.