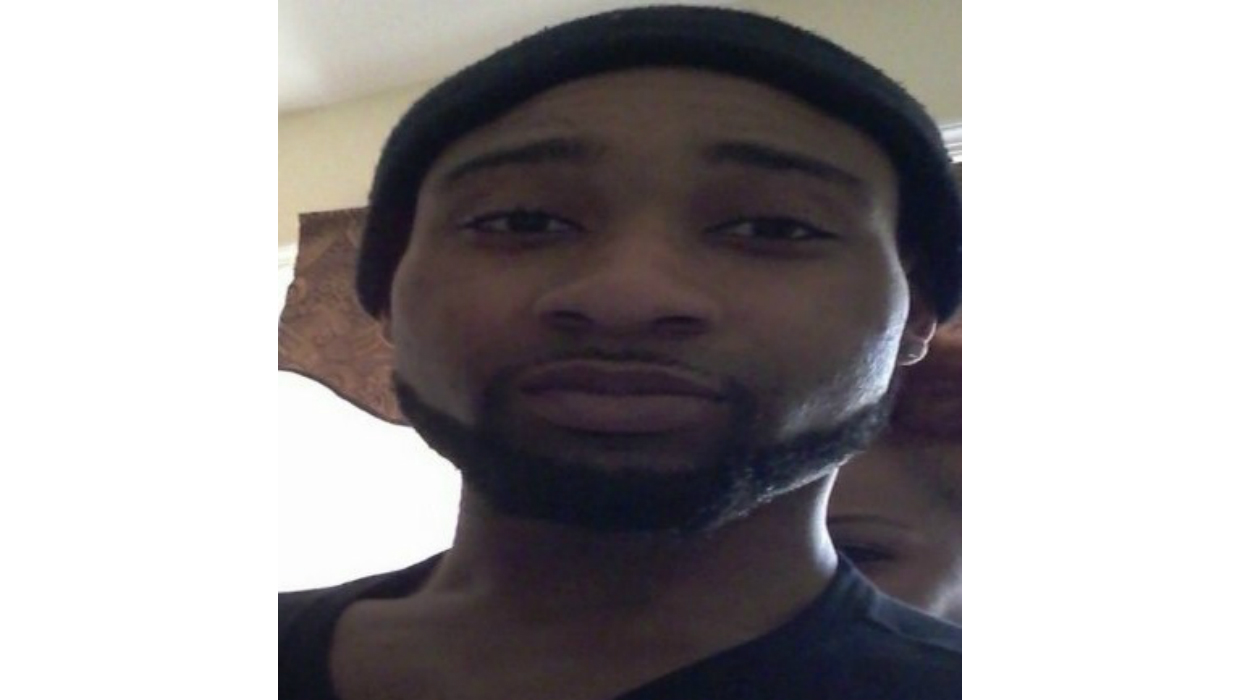 PETERSBURG, Va. -- Two teenagers have been charged with murder after an early morning robbery at a Petersburg, Va., apartment where a man says his older brother died shielding him from gunfire, reports CBS affiliate WTVR.

Investigators soon arrested 18-year-old Daekwon Castelle, as well as a 17-year-old boy. Both are facing homicide and robbery charges. They are being held without bond.

Family members remembered Deshawn Shaw as a young father who died trying to shield his brother from a barrage of bullets.

"I got shot first, my brother tried covering me," Dontavia Shaw said. "He got on top of me and was covering me up."

Police believe robbery was the motive.

"We were hanging out like teens do, chilling and gambling a little bit -- then things went downhill," Shaw said.

He also said he and his brothers were not friends with the suspects, but that they had met earlier that night.