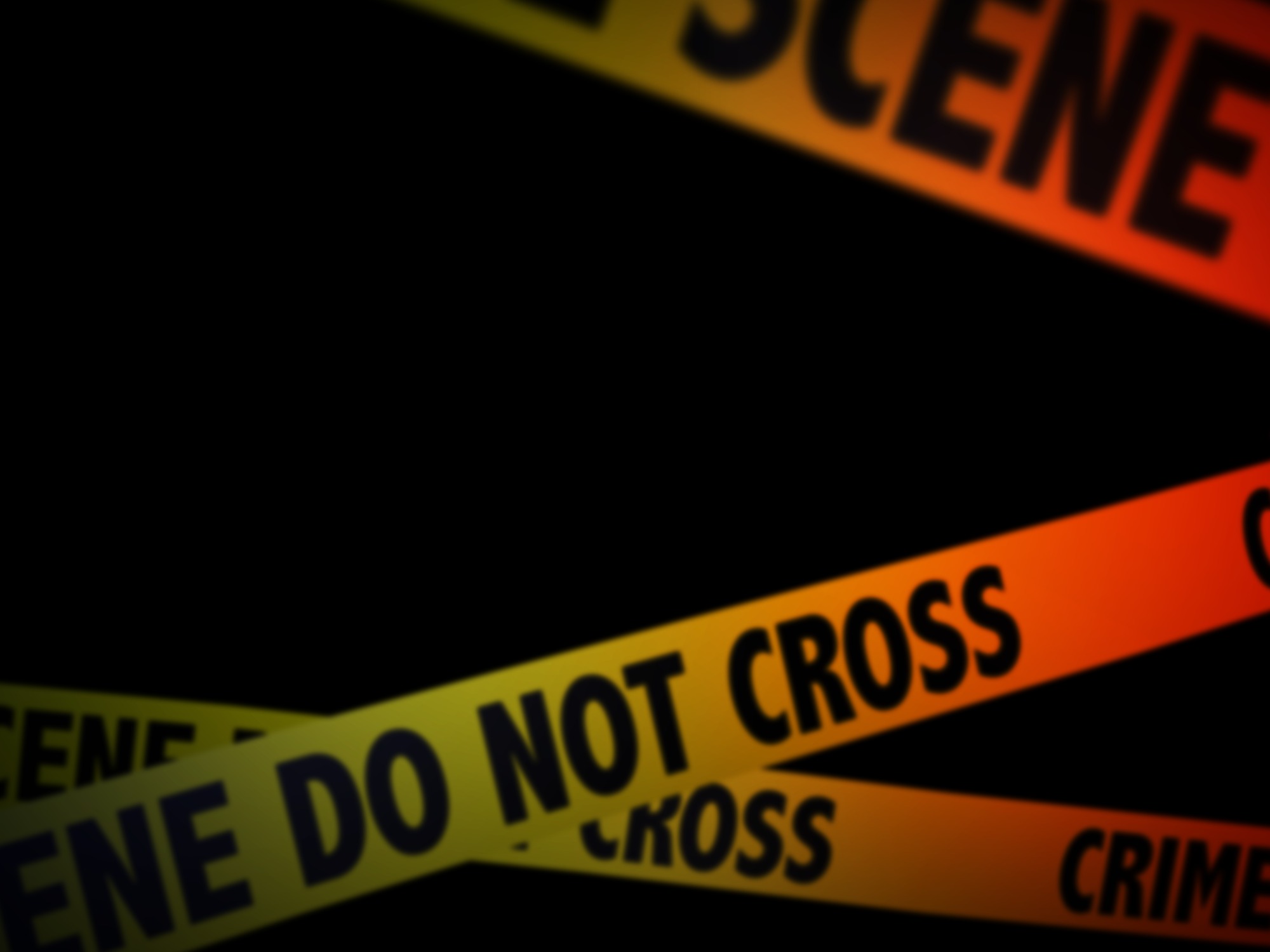 SANTA MONICA, Calif. Two suspects are under arrest after Santa Monica police say they recovered about $10 million worth of art stolen from the home of a Southern California financier by following up on a tip.

Most of the paintings were found when authorities served a search warrant on a car stereo store in Pasadena and the store's manager, 45-year-old Jay Jeffrey Nieto, was arrested Wednesday, Sgt. Richard Lewis said in a statement Thursday.

The investigation then led to a home in nearby San Gabriel, where police arrested 40-year-old Wilmer Cadiz and found him in possession of four more paintings.

One final painting was found at a home in Glendale, and police said the person found with it is cooperating in their investigation.

There is no known connection at this time between the victim and the suspected thieves, Lewis said. It was unknown whether the men had lawyers, he said.

Santa Monica police say they made the arrests and recovery based on a tip from Pasadena police, but gave no indication of what connection there may have been between the two men and the victim, financier Jeffrey Gundlach.

Gundlach returned home from a business trip Sept. 14 to find that more than a dozen paintings by the likes of Piet Mondrian and Jasper Johns, worth some $10 million, were missing. He had offered a $1.7 million reward for the art's return.

The thieves also stole expensive watches, pricey bottles of wine and a Porsche Carrera 4S that was not recovered.

Both men are due in court Friday.