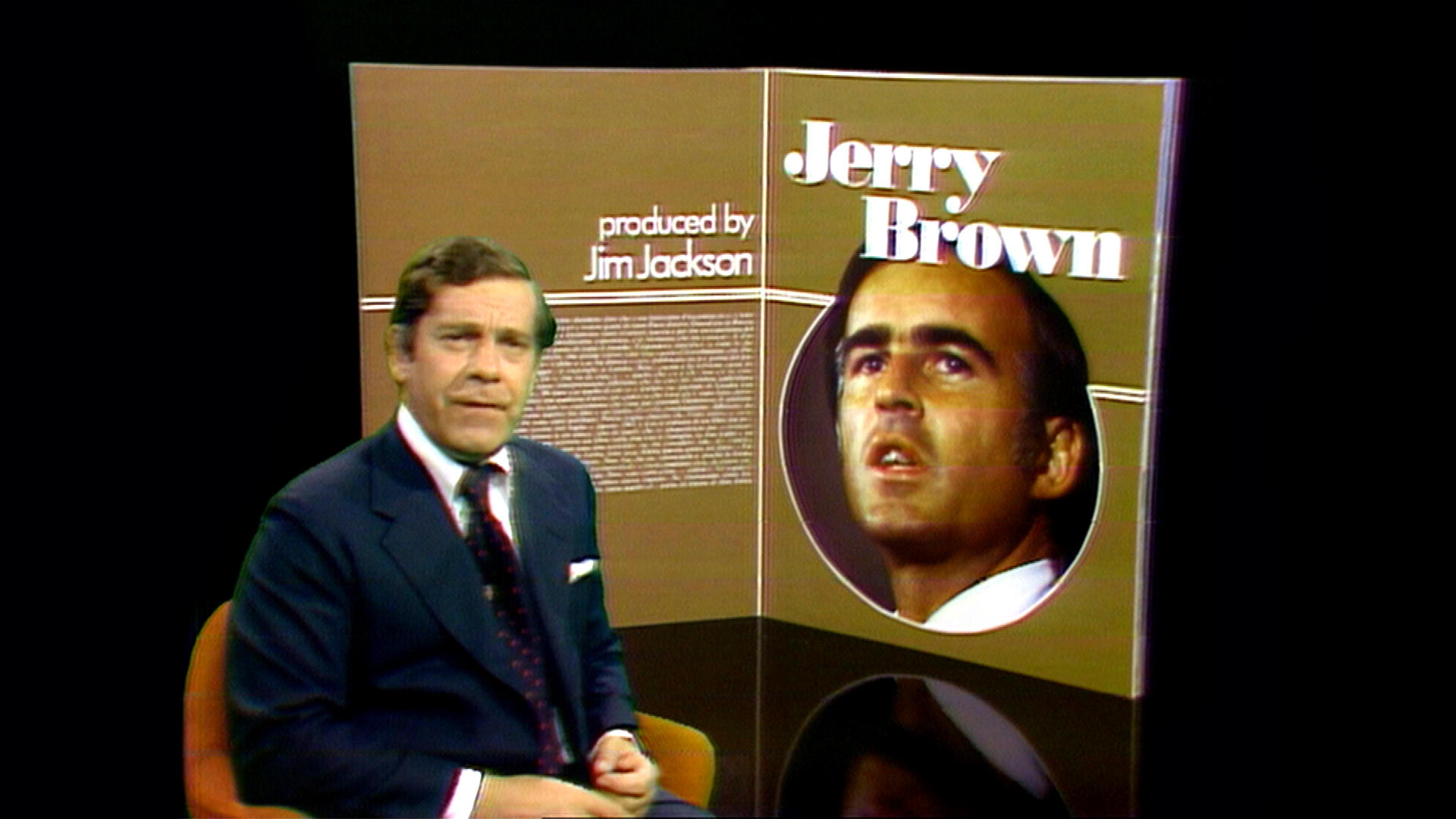 Amid the most destructive fire season on record in California, Gov. Jerry Brown is sounding the alarm on climate change. This week on 60 Minutes, he criticizes President Trump for ignoring the science and blames him for exacerbating a problem that he says is causing his state to burn.

Gov. Brown is no stranger to political fights. At 79 years old, he's in his third round as California's governor. The first time came in 1974 when he was elected at just 36 years old. On the broadcast this week, Gov. Brown says he's better at being governor this time.

"It's a different experience," he tells correspondent Bill Whitaker. "Seventy-nine is not 36. Different ball game in every way. So I would say I know more. I understand more."

One thing the younger Gov. Brown understood was the politics of austerity. 60 Minutes first met him in 1976, when he had been in the role for just over a year. At the time, correspondent Morley Safer described the governor as a "37-year-old ascetic, abrupt, often rude, an extremely private man" who was fighting to save the state money.

An excerpt of that piece is in the player above.