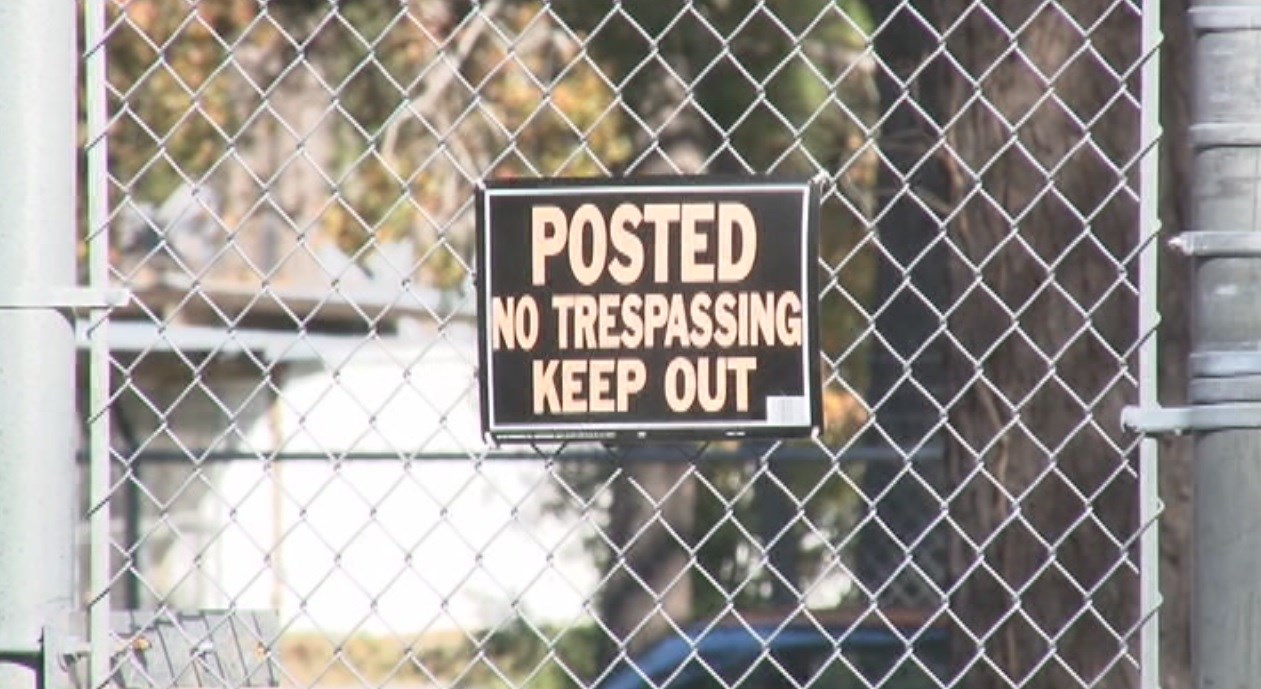 YEMASSEE, S.C. - Nineteen monkeys made a break from a compound on the South Carolina coast, but freedom was fleeting.

Local media outlets report the monkeys escaped from the Alpha Genesis center Sunday afternoon and six hours later all had been recaptured.

Alpha Genesis operates two facilities near Beaufort, South Carolina, where it has 5,000 monkeys, many sold for medical research.

CBS affiliate WCSC in Charleston reports the local officials say escapes are not infrequent but generally the monkeys return to the compound because they know that is where there is food.

Yemassee Police Chief Gregory Alexander says a broken or a loose cage door led to the escape. Alexander says it's not the first time it's happened, but generally the monkeys return to the compound because they know that's where there's food.

U.S. Department of Agriculture records show that two years ago 26 monkeys escaped. All were recaptured but two facility employees were fired.