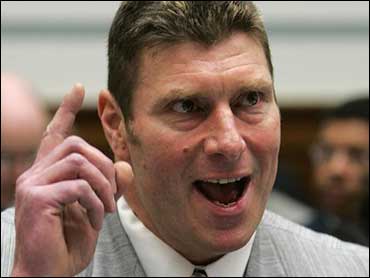 Eighteen men who played football for the Pittsburgh Steelers have died since 2000, the Los Angeles Times reports.

The former players have fallen to heart attacks, accidents, disease and suicide over the past six years. The Times said 16 of the 77 NFL players from the 1970s and 1980s who have died since 2000 were Steelers - more than one in five.

Four of the deaths were unusual: