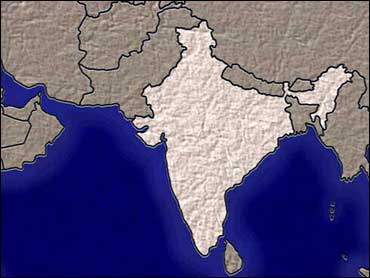 A mudslide triggered by heavy rains demolished a school building in northern India on Wednesday, killing at least 18 children, an official said.

A state minister for relief, Khazan Das, said eight children have been rescued from the single-story school in Sumgarh, a village in Uttrakhand state.

Rescuers are still looking for another 10 children and two teachers believed to be buried in the debris of the building.

The children were aged between 6 and 13, Das said.

The region is nearly 375 miles southwest of Lucknow, the capital of Uttar Pradesh state.

Heavy rains have caused mudslides at several place in Uttrakhand state this week.

India is experiencing heavy rainfall this monsoon season, which usually continues into October.

Earlier this month, flash floods triggered by a cloudburst killed at least 175 people in the remote and mountainous Ladakh region of the Indian portion of Kashmir.