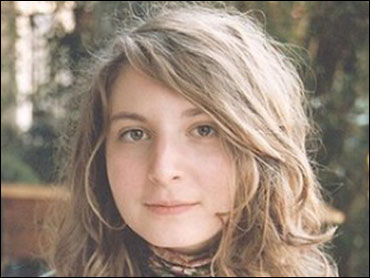 LOS ANGELES (CBS/AP) A 17-year-old female student was found dead in her car in downtown Los Angeles over the weekend, miles away from her home.

Police say they have arrested a 50-year-old male suspect who may have a connection to the teen's death.

Police announced Monday morning that Charlie Samuel of Los Angeles is being held without bail at a downtown Los Angeles jail.

Officials say the body of high school student Lily Burk was found in her black Volvo on Saturday.

Sgt. Miguel Arana says there were signs of struggle inside the car and the girl appeared to have head injuries. He says the car showed no signs of being in an accident.

Police say Burk is believed to have been the victim of a botched robbery.

No other details surrounding Samuel's arrest have been released.

Family friends tell the Los Angeles Times that Burk, who was about to begin her senior year at Oakwood School in North Hollywood, had left to run an errand at the Southwestern University School of Law on Friday afternoon and never returned.