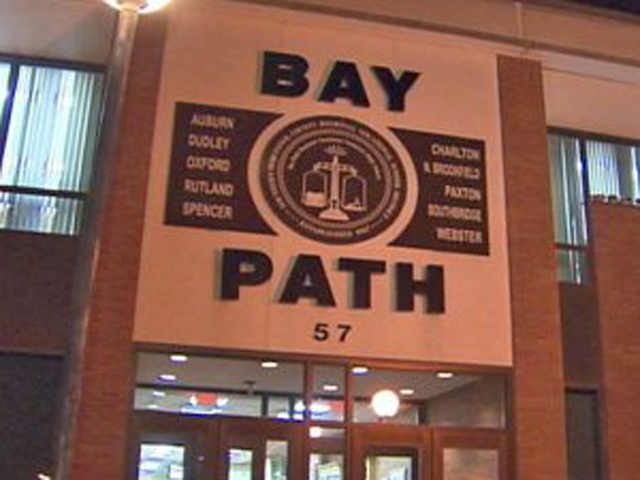 (CBS) BOSTON - Officials are warning teenagers in central Massachusetts that someone is stealing Facebook profile pictures of fully-clothed girls, and posting them on a pornographic website.

"The fact that someone could do that, I don't understand why someone would do that to me," says McKenna Daniels, who found out through a friend that her picture had been posted without her knowledge.

"To have someone go in and grab their picture and put it on the site like this is not proper. I think it's illegal," says Principal Clifford Cloutier.

Worcester District Attorney Joseph Early says the best protection is awareness. He recommends teenagers use the highest privacy settings possible. "Three things in life used to be permanent: life, death, and taxes. Now it's life, death, taxes, and any image that you put on the internet," says Early.