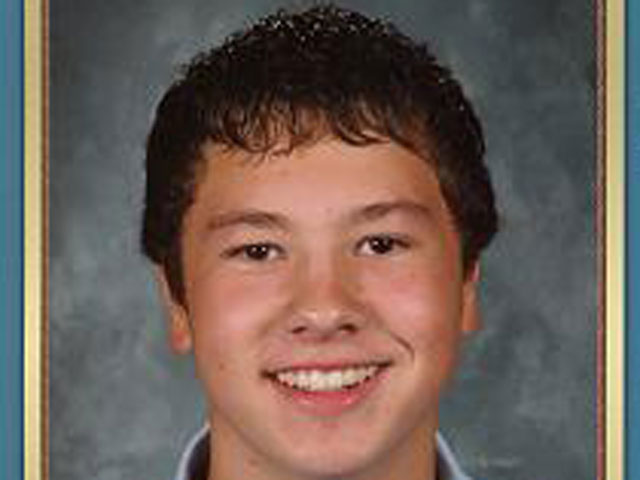 (CBS/AP) SAN JOSE, Costa Rica - Justin Johnston, a 16-year-old Kansas high school student was shot and killed at a Costa Rican hotel by a security guard who mistook him for a thief on Thursday, authorities said.

Johnston was shot in the chest before dawn Thursday at the La Cangreja Lodge hotel in the city of La Fortuna de San Carlos, Costa Rican police said in a statement.

The 34-year-old security guard, with the last name of Guevara, has been detained, according to police.

The students had been sent to bed at 10 p.m. on Wednesday but a group left their rooms and went to another building on the hotel premises. As they were returning to their rooms early Thursday morning a security guard spotted them thinking they were thieves and opened fire.

Jonston was on a nine-day trip with his school's Spanish club. The group was accompanied by two school district sponsors. No other students were injured, said McLouth School District Superintendent Steve Splichal.

"The district's primary concern is for the Johnston family and also for the many students and staff members who are affected by this tragedy," Splichal wrote in a statement.

The student group arrived back in Kansas late Friday.