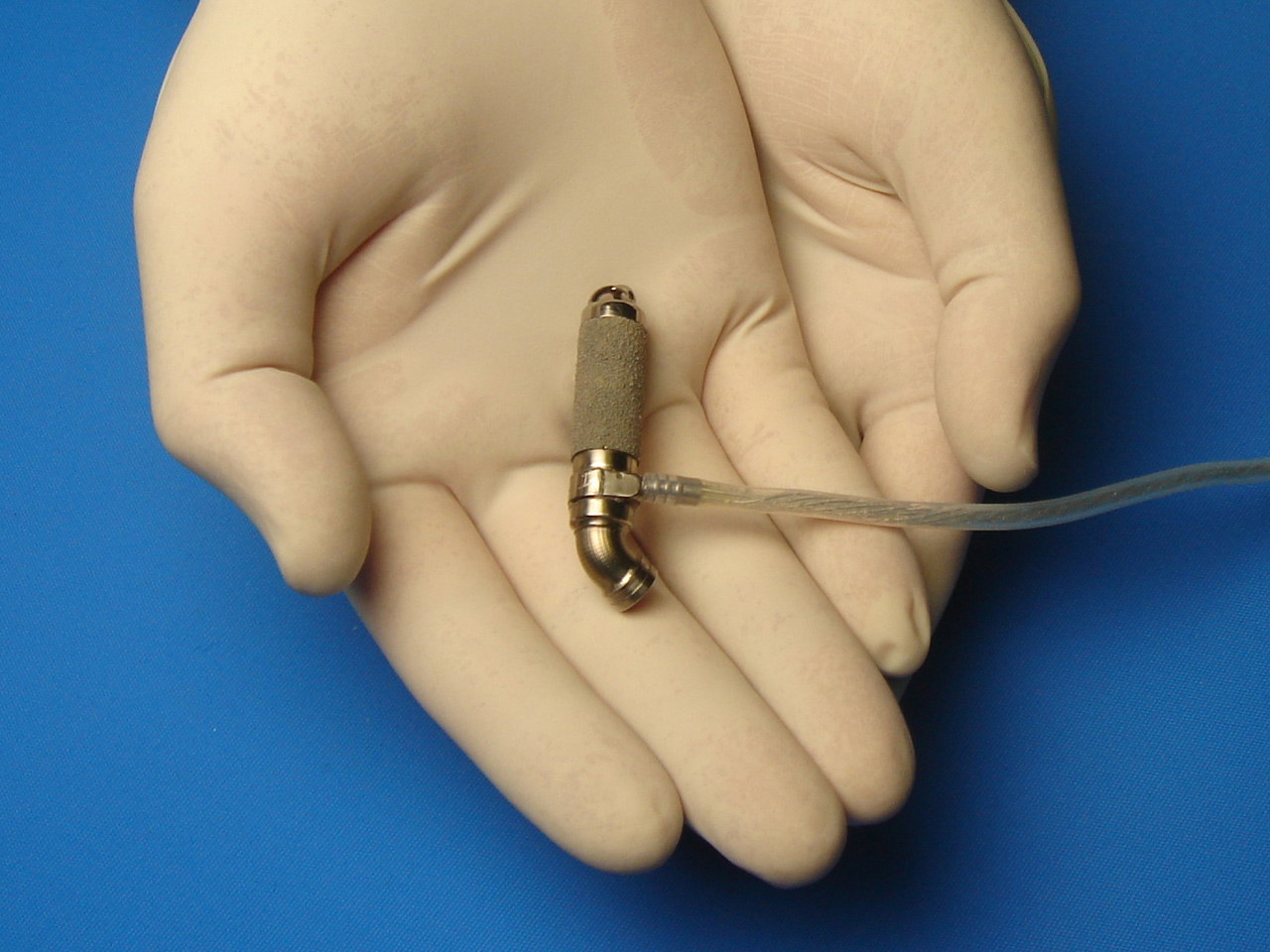 Italian doctors implanted the device -- weighing in at 11 grams -- into the infant to give him more time to wait for a heart donor. For comparison, an adult heart weights 900 grams. In the future, doctors told Reuters that they hope devices like this can be a permanent fix.

The baby, whose name is not being released, was suffering from dilated myocardiopathy, a disease of the heart muscle affecting the main pumping chamber or the left ventricle, according to the Mayo Clinic. The left ventricle becomes enlarged and can't pump blood with much force, leading to heart failure, irregular heartbeats, blood clots or death.

While the infant did have a mechanical device put in earlier to help his heart, a serious infection complicated its function, Reuters reported. He had been living at Rome's Bambino Gesu hospital since he was a month old, and doctors said they had become very attached to the child and his family.

"Every day, every hour, for more than one year he was with us. So when we had a problem we couldn't do anything more than our best," surgeon Antonio Amodeo told Retuers.

The new device, which can pump 1.5 liters of blood a minute, was invented by Dr. Robert Jarvik. He is known for inventing the first permanent artificial heart in the mid-1970s. According to his official bio, he is currently the president and CEO of Jarvik Heart, Inc.

Previously, the small device had only been tested in animals. The hospital had to get special permission from Jarvik and the Italian health ministry to use it on the child, Reuters said.