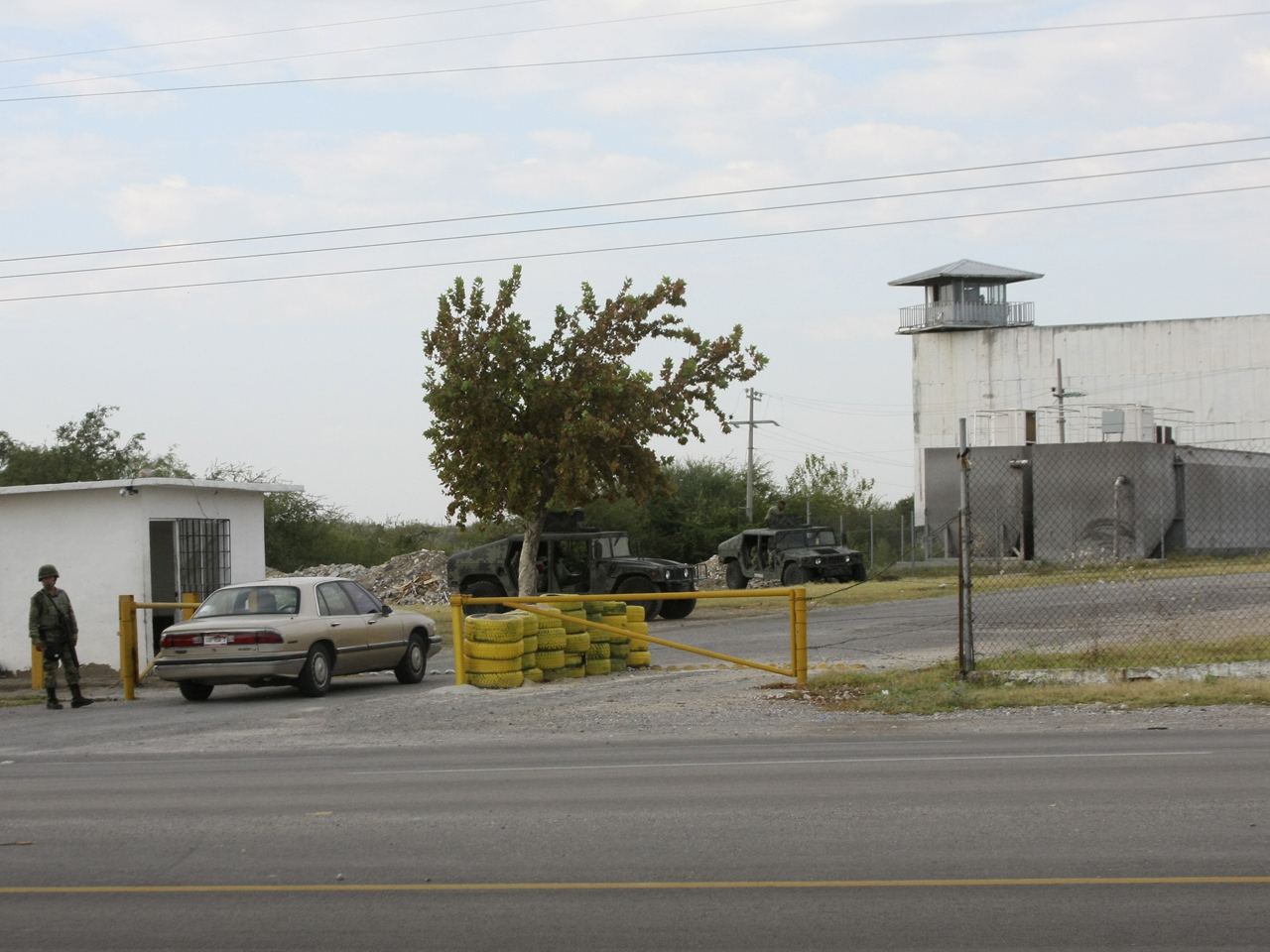 (AP) PIEDRAS NEGRAS, Mexico (AP) — A judge ordered the detention Wednesday of 16 officials and guards at a prison near the U.S. border where the brutal Zetas drug cartel orchestrated a mass escape of 131 inmates.

The judge ruled that the prison director, two top aides and 13 other prison employees be held for 40 days under a form of house arrest pending possible charges. The judge said there was credible evidence prison employees aided the escape.

Jorge Luis Moran, public safety secretary for the northern border state of Coahuila, told the Milenio television news channel that authorities had determined that not all the escapees got away through a tunnel. Some left through the main door, he said.

Authorities on Wednesday captured one of the inmates who fled, identified as Pablo Sanchez Campos, who was in prison on an auto-theft charge. Investigators were questioning him about how one-fifth of the prison population was able to escape.

Two escapees were detained Tuesday following a shootout with police.

The federal police, army and navy were mounting a wide search in the northern Mexico region for the missing inmates.