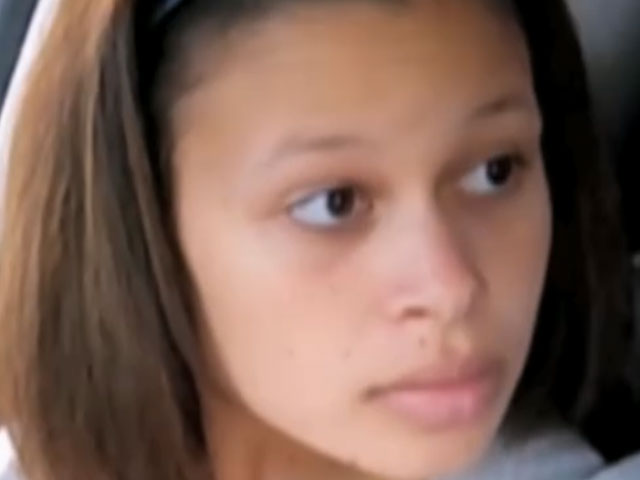 (CBS) - Jennifer Del Rio, a 17-year-old mother featured on MTV's "16 and Pregnant," allegedly attacked the father of her twins 19-year-old Josh Smith after he tried to break things off with her, a report says.

In Smith's statement to the police he said he was trying to end things with Del Rio. She then became "irate" and "punched him in the face and pulled on his shirt," reports TMZ.

Smith then says he pushed Del Rio away in self-defense, reports the gossip site.

Police wrote a report, but have arrested neither Del Rio nor Smith, according to TMZ.