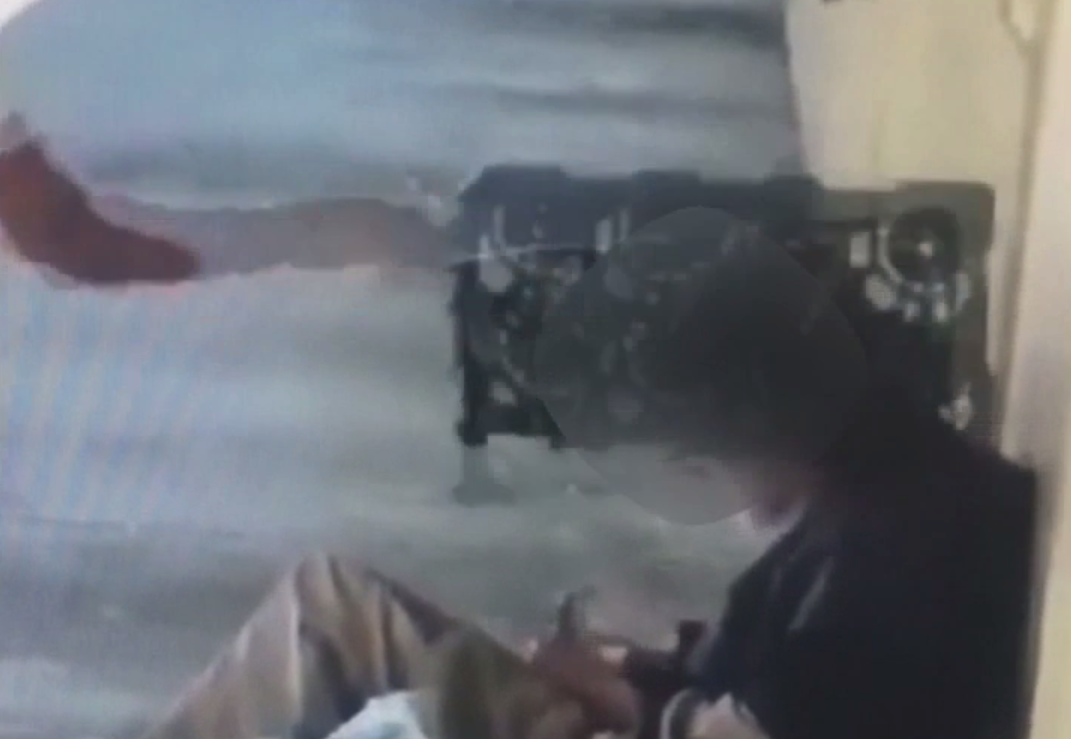 BAKERSFIELD, Calif. — Police have arrested a California teen in connection with a video that appears to show a boy attack homeless man, reports CBS affiliate KBAK.

The video shows the boy holding a large object as he approaches a homeless man sitting against a wall.

The boy then swings the object at the man, striking him in the head.

Police are also investigating other videos that appear to show teenagers beating up another boy, but it's not clear if the boy charged in the homeless man's assault is among the teenagers in those videos.