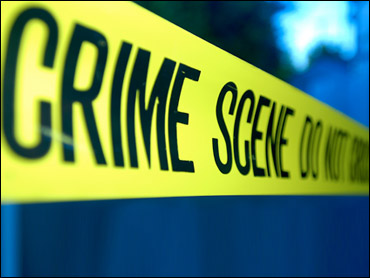 (CBS/AP) CORPUS CHRISTI, Texas - A 13-year-old South Texas boy was charged with aggravated assault after allegedly beating his mother with a hammer, according to Corpus Christi police.

Police report that the boy fled after the alleged attack but returned to the apartment soon thereafter. He was found hiding under a bed. The boy, whose name is not being released, is now in juvenile custody, says Senior Officer Julie Garcia.

Investigators say that the incident, which took place Saturday night, occurred after the boy and his 33-year-old mother got into an argument. Garcia reported that the mother sustained non-life-threatening head, arm and facial injuries during the fight.