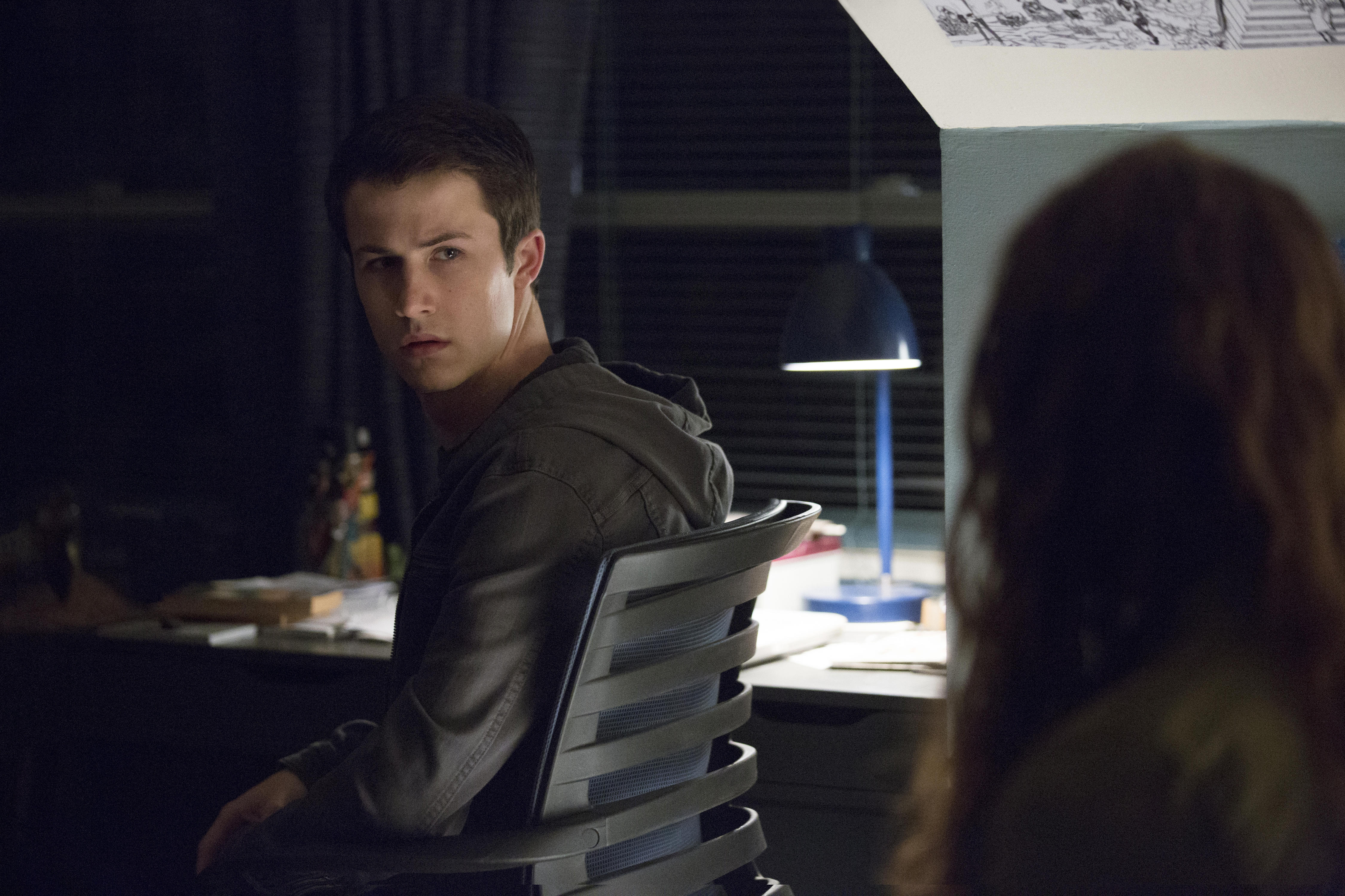 Netflix announced on Wednesday that it is renewing hit teen drama "13 Reasons Why" for another season. The streaming service dropped a teaser on social media that revealed the show is coming back for a third season in 2019. The news comes less than one month after Season 2 premiered on Netflix.

The series, which is based on the best-selling novel by Jay Asher, focuses on a high school student's suicide, and why she killed herself. "13 Reasons Why" has generated controversy because of its mature content, and the Parents Television Council issued a statement asking Netflix to pull it off its platform "because of its potential to harm teens and children." Some families even blamed the show for their children's suicides.

The show has included storylines about a school shooting and a student getting sodomized, but executive producer Mandy Teefey (Selena Gomez's mother) defended the show's mature themes and said parents need to decide what's appropriate for their children.

She told ET, "I would just suggest that they Google the news. There's nothing that anybody ever has put or had the desire in our group to make anything gratuitous or shock value. It's shocking, it's horrific, but it's happening. There's videos that people post and that's online forever. It's [in] the culture, so just look it up and educate yourself that you need look out for this."

Teefey also hinted that the main star of "13 Reasons Why," Katherine Langford, who plays Hannah, the young woman who dies by suicide, will not return for the third season.

"Personally, as someone who thinks creatively, I feel it would be forced," she told ET of Hannah's storyline. "But Katherine is so amazing. If we want to do storytelling, I don't know where it wouldn't feel forced. And she's going to be fine! We couldn't have been more lucky to have had her."

"Grey's Anatomy" alum Kate Walsh joined "13 Reasons Why" in Season 2. It's not clear which cast members will return to the show.