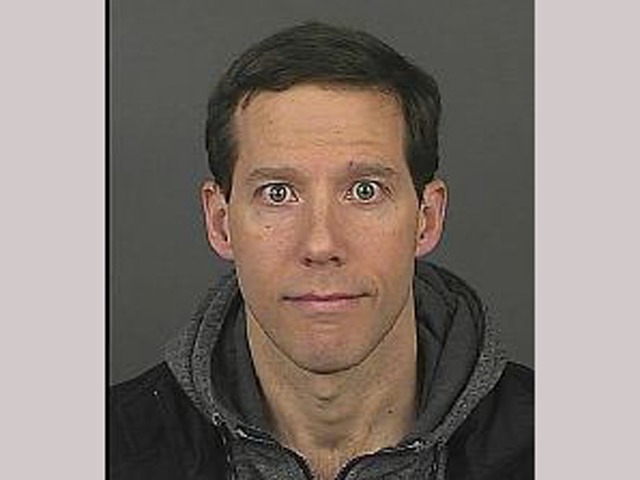 DENVER, Colo. - Authorities say Aron Ralston, a hiker who gained widespread attention when he cut off his forearm to free himself after becoming trapped by a dislodged boulder in a Utah canyon, has been arrested in Denver over allegations of domestic violence.

Ralston, 38, was booked Sunday on charges of assault and wrongs to minors. Police spokeswoman Raquel Lopez tells The Associated Press she can't release any details until she speaks with a domestic violence detective.

Ralston was hiking in 2003 when he became trapped by a boulder and cut off his own arm to free himself. He went on to detail his struggles in a book, and his story was later adapted into the movie "127 Hours."

Booking documents don't indicate if Ralston has an attorney. He's scheduled to appear in court Monday.