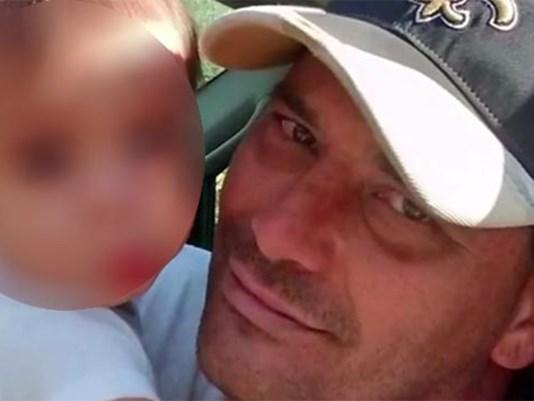 AMITE CITY, La. -- Twelve inmates are facing murder charges after a man jailed on a probation violation was beaten to death in Louisiana in what an inmate called a “shark feeding frenzy.”

The Tangipahoa Parish sheriff’s office said Tommy Smith died in an unprovoked, “brutal and very quick” attack on Jan. 30 after he was left behind bars with 21 other inmates in the parish jail’s two-story dormitory in Amite City, northwest of New Orleans.

Investigators said Smith, 40, of Independence, first tried to take a bunk on the second floor, but went downstairs when told he wasn’t welcome. “Being compliant and non-confrontational, Smith was again met with the same adversity as he attempted to find a bunk on the first floor,” the sheriff’s news release said.

Smith tried to notify a deputy but was attacked from behind and beaten, and his shoes were stolen.

A deputy on duty summoned other staff when the fight broke out, and they regained control of the dormitory “within minutes,” the sheriff’s office said. Deputies “also observed one of Smith’s attackers attempting to facilitate CPR on Smith’s lifeless body.”

“There’s still so many questions,” said Smith’s family in a statement given to the media. “Did they still not take into account that they put him in the wrong cell, due to his charge? Things will never be the same for us.”

One inmate described the attack to deputies as a “shark feeding frenzy,” the station reports.

“Unfortunately, due to the number of individuals involved in the altercation, along with the incident occurring within a secured environment, our victim was limited with an escape,” Sheriff Daniel Edwards said in the sherif’s office release. “This type of environment provides many limitations when taking into account the safety of staff, emergency medical responders, as well as the inmates themselves.”