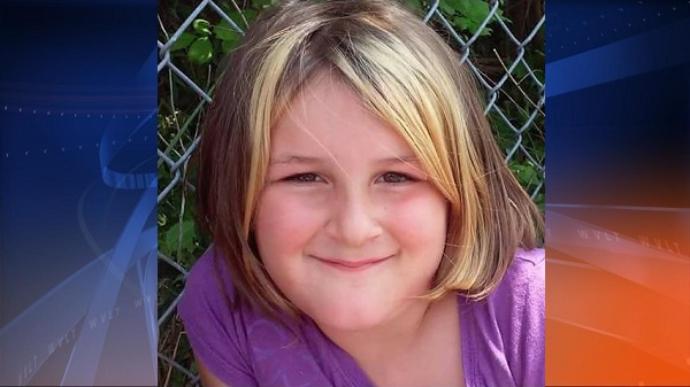 WHITE PINE, Tenn. -- An 11-year-old boy in Tennessee has been found guilty of murdering an eight-year-old girl after she and her sister refused to let him see their puppies, a judge said.

In his order, Roach said the state should use all reasonable resources to determine why Benny shot the girl, and he should be treated and rehabilitated so this never happens again.

The boy is currently in detention and being evaluated as to where he should be placed, said Rob Johnson, a spokesman for the Department of Children’s Services.

“Like any other child who comes into custody, he would need a thorough assessment and evaluation to determine the best placement,” Johnson said. “At this time, it would likely be at an intensive treatment program at one of our private providers.”

The boy has five siblings -- three brothers and two sisters -- who have been placed with relatives and the state, Johnson said.

Benny and eight-year-old McKayla lived in the same mobile home park in White Pine, Tennessee, about 40 miles outside of Knoxville.

The judge said McKayla, her 11-year-old sister and another girl, also 11, were playing outside and talking to the boy while he was sitting at his bedroom window. He asked the sisters to go get their puppies, the judge’s order said, and when they refused he went and got a 12-gauge shotgun and a BB gun and told the girls he had guns.

According to the judge’s description of the events, McKayla laughed at him and responded that the guns weren’t real.

The boy “then made certain the gun was loaded, cocked the hammer on the gun and shot the victim just above the heart at a downward trajectory,” the judge wrote.

The girl fell backward, “quickly lost consciousness, and was later confirmed dead,” the judge wrote, adding that three witnesses saw McKayla within one minute after she was shot.

“The mother of the child knelt on the ground and picked her up, placing her child in her arms as she passed away.”

Benny had been trained in firearm safety and had hunted with his father and grandfather, the judge noted.

Tiller’s grandmother declined an interview, but told WVLT she is working with the public defender to determine their next course of action.