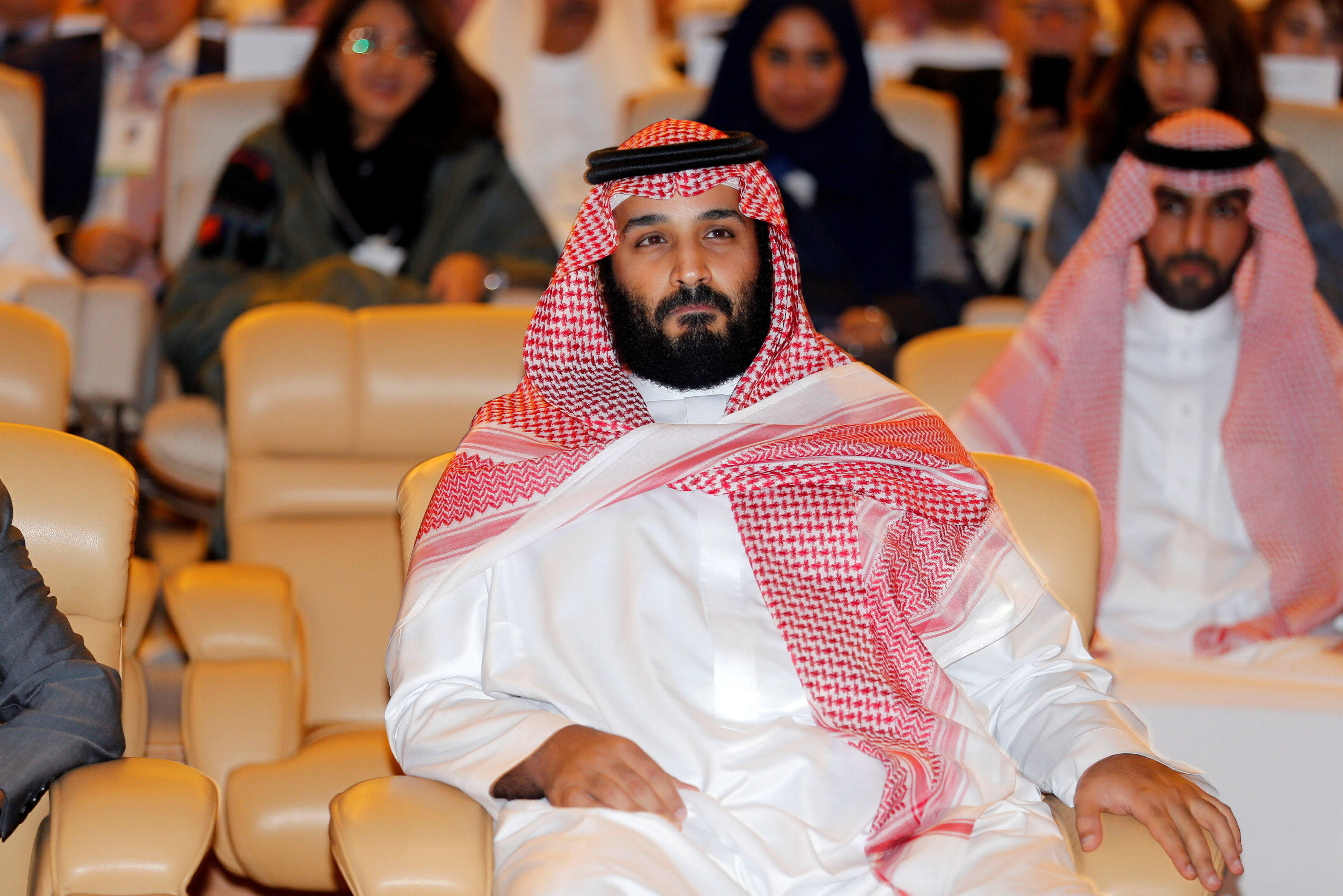 The Saudi-owned Al-Arabiya news channel also reported late Saturday that 11 princes and dozens of former ministers were detained in a new anti-corruption probe headed by the kingdom's powerful Crown Prince Mohammed bin Salman, who was also named to oversee the new committee.

Al-Arabiya reported that the committee is looking into devastating and deadly floods that overwhelmed parts of the city of Jiddah in 2009 and is investigating the Saudi government's response to the Middle East Respiratory Syndrome (MERS) virus that has killed several hundred people in the past few years.

Meanwhile, the kingdom's top council of clerics issued a statement saying it is an Islamic duty to fight corruption- essentially giving religious backing to the high-level arrests being reported.

The government said the anti-corruption committee has the right to issue arrest warrants, impose travel restrictions and freeze bank accounts. It can also trace funds, prevent the transfer of funds or the liquidation of assets and take other precautionary measures until cases are referred to the judiciary.

The royal order said the committee was established "due to the propensity of some people for abuse, putting their personal interest above public interest, and stealing public funds."

Saudi nationals have long complained of rampant corruption in government and of public funds being squandered or misused by people in power.

The 32-year-old crown prince has been seeking to attract greater international investments and improve the country's reputation as a place to do business. It's part of a larger effort to diversify the economy away from dependence on oil revenue.

Among those arrested were Prince Alwaleed bin Talal, a prominent billionaire investor and one of the world's richest men, according to The New York Times. Prince Alwaleed owns stakes in in News Corp, Time Warner, Citigroup, Twitter, Apple and Motorola and controls several satellite television networks in the Arab world.

The king ousted one of the country's highest-level royals from power, removing Prince Miteb bin Abdullah as head of the National Guard. He was replaced by Prince Khalid bin Ayyaf al-Muqrin, who had held a senior post with the guard.

Prince Miteb's father was the late King Abdullah, who also had led the National Guard and had transformed it into a powerful and prestigious force tasked with protecting the ruling Al Saud family, as well as important holy sites in Mecca and Medina, and oil and gas sites.

Prince Miteb was once considered a contender for the throne. His ouster as head of the National Guard essentially sidelines one of the most formidable rivals to the current crown prince, who has amassed enormous power in less than three years since his father, King Salman, ascended to the throne.

It comes just three months after Prince Mohammed bin Nayef was ousted from the line of succession and from his post as interior minister, overseeing internal security.

The monarch also replaced Minister of Economy and Planning Adel Fakeih with his deputy, Mohammad al-Tuwaijri.