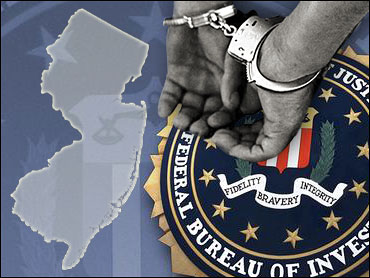 FBI agents arrested 11 public officials, including a mayor and two state lawmakers, in towns across New Jersey on Thursday in connection with a federal corruption probe, the U.S. Attorney's office said.

The arrests were related to insurance contracts for local governments, a law enforcement official said on condition of anonymity because the formal announcement was pending.

More than 100 public officials in the state have been convicted on federal corruption charges in the last five years.

Thursday's arrests were the latest in an anti-corruption campaign waged by Christie's office. Two other Democratic state senators, Wayne Bryant of Lawnside and Sharpe James of Newark, are among others facing pending corruption charges.