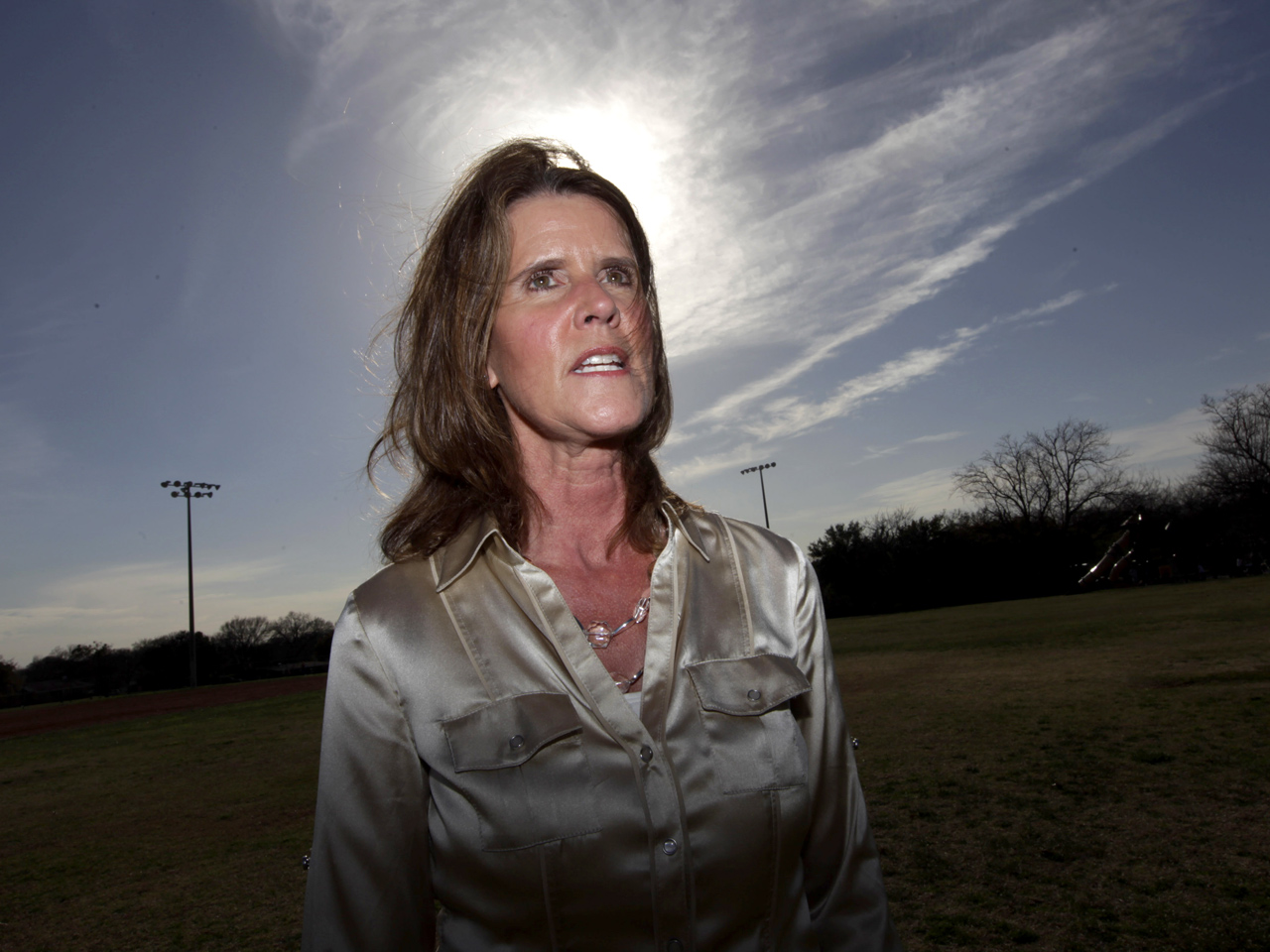 (AP) DETROIT - For nearly two decades, Carol Bart's untested rape kit collected dust in a police evidence room. Her attacker, who kidnapped her from outside her Dallas apartment and repeatedly raped her at knifepoint, had spent time in prison by coincidence, but not for sexually assaulting Bart.

Bart, now a 52-year-old mother of four, fears that among the thousands of backlogged, untested kits pulled from a Detroit police evidence room are stories of women similarly violated only to be forgotten by a justice system that seemingly has placed its priorities and resources elsewhere.

"Women go to the hospital and their bodies are a crime scene and treated as such," said Bart, who still lives in Texas. "For these kits then to just to sit in a laboratory or in police vaults or wherever they sit, denies victims of sexual assault any opportunity for justice. I just wonder how many more there are?"

Bart and other rape victims spoke recently to The Associated Press in hope that other women about to go through the same painful process in Detroit learn from their experiences and know they are not alone. Detroit has begun testing some of its rape kits.

The women — who agreed to use their names for this story — know testing years-old rape kits holds no guarantee the attacker will be found and brought to justice. They also know the tangled legal process can reopen wounds that took years to heal and send horrific memories of the assault flooding back.

According to some estimates, between 180,000 and 400,000 rape kits remain untested nationwide, despite DNA technology that can swiftly link rapists to crimes.

Michigan State Police stumbled upon between 9,000 and 11,300 rape kits in Detroit police storage rooms two years ago. The kits are being documented and tested in batches as part of a National Institute for Justice project. Initially, about 400 were chosen. Another batch of about 1,000 has been identified for testing so far this year.

The kits — 10-inch-long boxes containing swabs, evidence envelopes and information sheets detailing the examination, complications and a list of 24-hour rape crisis centers — can cost $1,200 to $1,500 to test.

Detroit's project is funded by grants. Houston, which had a 4,000-kit backlog, has embarked on a similar project. Grants and donations helped Los Angeles city police go through about 7,000 kits.

A team that includes police, prosecutors and Michigan State University researchers is methodically inspecting each kit to determine which still can be taken to court, what protocols can prevent future backlogs and what protections should be included for victims.

"Victims will be contacted at some point," said Rebecca Campbell, a psychology professor and member of the Detroit Sexual Assault Kit Action Research Project. "You have to make sure the way that's done is appropriate; take into account the victim's physical needs, support needs, resources and health needs.

"You're reopening an incredibly tragic event. You just can't knock on someone's door to do that."

Bart was attacked in 1984, and DNA swabbed during a hospital exam was stored in a rape kit. When the kit finally was tested 24 years later, DNA was added to the FBI's Combined DNA Index System and produced a hit on Joseph Houston Jr.

"Four months after he kidnapped and raped me, he attempted to do the same with another young lady and a security guard chased him off," Bart said.

Houston was sentenced in 1985 for kidnapping and served 19 of 50 years. His DNA was taken while in prison, even as Bart's rape kit sat forgotten. He eventually was released but now is serving a 20-year sentence in Texas for indecency with a child.

"He could not be prosecuted for his crime against me. The statute of limitations was only five years at the time of my assault," Bart said. "DNA evidence is tested quickly following a murder, but is not always when a woman has been raped by a stranger."

About 55 percent of victims never report being raped, according to Scott Berkowitz, president of the Washington D.C.-based nonprofit Rape, Abuse and Incest National Network.

"When they see stories like this, that's even more discouragement for them," he said.

Helena Lazaro also fell through the cracks. She was kidnapped at knifepoint at a self-car wash in 1996 near her Los Angeles County home. For six hours, the 17-year-old was repeatedly raped.

"I did my rape kit. It was just terrible," said Lazaro, now 32. "It was very impersonal. The doctor disregarded my wishes and examined parts of my body I asked him not to. The police questioned me at the same time.

Over time, Lazaro wanted to know the status of the case, but investigators stopped returning her calls.

With the help of the Peace Over Violence advocacy group, she learned in 2009 that her kit was not tested until 2003. Charles Courtney was in jail for another crime when the kit was tested. He is serving a 25-year sentence in Ohio for another rape. When that's completed, Courtney will serve time in California for raping her, Lazaro said.

Natasha Alexenko was 20 when she was raped and robbed at gunpoint in 1993 in her New York City apartment building. She submitted to a rape kit which "sat on a shelf collecting dust for nine and a half years," said Alexenko, the founder of Natasha's Justice Project, which advocates for rape victims.

In 2007, a sample from Victor Rondon matched the DNA from Alexenko's rape. He is serving 25 to 50 years.

"I felt re-victimized knowing nothing had happened to my kit," Alexenko said.