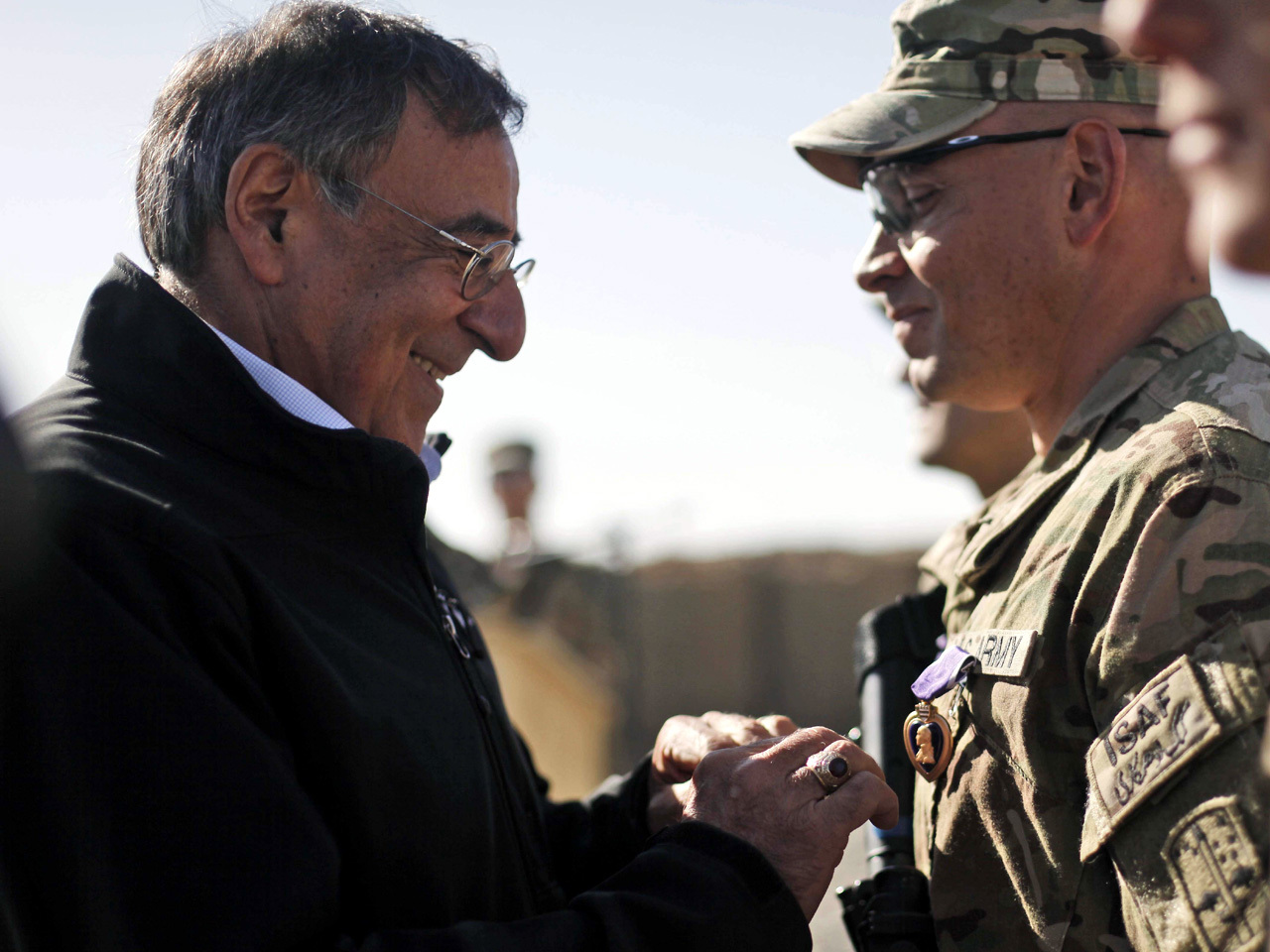 WASHINGTON - U.S. military officials say that President Barack Obama's order to withdraw 10,000 American troops from Afghanistan this year has been accomplished, a little more than a week before the year-end deadline.

The pullout is the first step in the U.S. military's plan to wind down the war, hand over security to Afghan forces and end the combat role for international troops by the end of 2014.

It also gives the Obama administration a second war-related accomplishment to tout this month — coming just a week after U.S. officials marked the end of the war in Iraq and the last convoy of American soldiers rumbled out of that country into Kuwait.