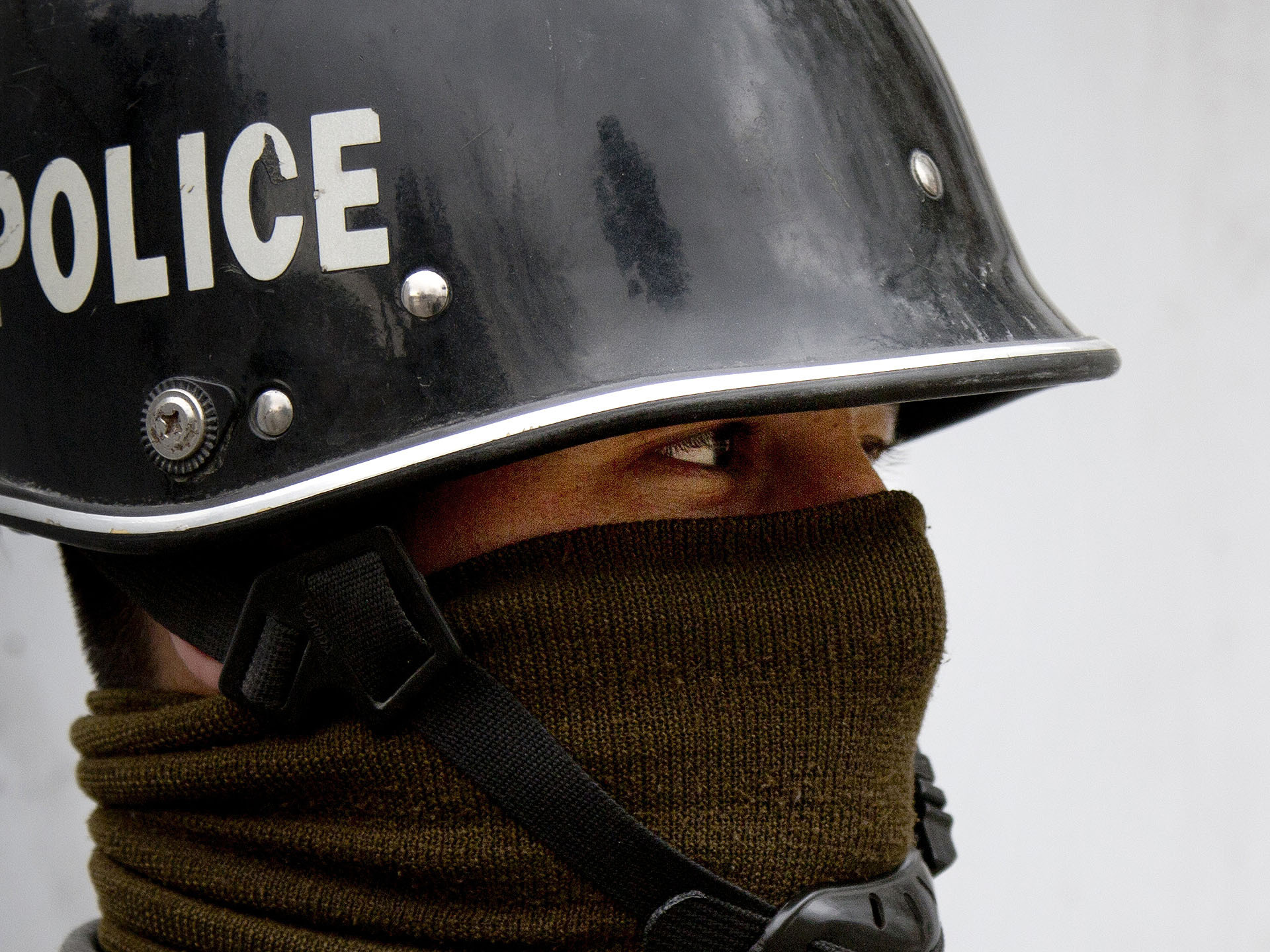 The U.S.-led coalition confirmed that airstrikes were called in by international forces during the Afghan-led operation in a remote area of Kunar province near the Pakistan border. The coalition said it was aware of reports that civilians were killed, but had no immediate information about their deaths.

The death of Afghan civilians caught in the crossfire of battle has been a major point of contention between international forces and the Afghan government, prompting President Hamid Karzai to ban his troops from requesting airstrikes earlier this year.

Wasifullah Wasify, a government official in Kunar province, said the airstrike on Saturday targeted a house and killed 10 children and one woman inside. He said seven Taliban suspects also were killed and five other women were wounded inside the house.

The airstrike occurred after a joint U.S.-Afghan force faced hours of heavy gunfire from militants after launching an operation targeting a senior Taliban leader late Friday in the Shultan area of Kunar's Shigal district, according to tribal elder Gul Pasha, who also is the chief of the local council in Shultan.

"In the morning after sunrise, planes appeared in the sky and airstrikes started and continued until evening," he said in a telephone interview.

He said the main suspect was in the house that was hit and the woman and children, ages 1 to 12, who were killed were members of his family.

"I don't think that they knew that all these children and women were in the house because they were under attack from the house and they were shooting at the house," he said.

"The air support was called in by coalition forces, not Afghan security forces, and was used to engage insurgent forces in areas away from structures, according to our reporting," coalition spokesman Maj. Adam Wojack said in a statement.

He said the International Security Assistance Force takes all reports of civilian casualties seriously, and was currently assessing the incident.

Afghan forces have been increasingly taking the lead in combat operations as international forces move to complete their withdrawal by the end of 2014. But U.S. and other foreign troops still face dangers even as Afghans take charge of their own security.

The American adviser who died during the operation was one of three U.S. civilians killed Saturday. The two others — a female foreign service officer with the U.S. State Department and an employee with the U.S. Defense Department — were killed in a suicide bombing in southern Zabul province during a trip to donate books to Afghan students. Three U.S. soldiers also were killed in that attack.

Col. Thomas Collins, a spokesman for U.S.-led forces in Afghanistan, provided new details about the adviser's death Sunday, saying he was killed during the fighting in Kunar province.

The two-day operation was launched Friday after a tip that dozens of Taliban were concentrated in an area in the Shigal district, Wasify said.

Afghanistan's Interior Ministry said six Taliban militants were killed in the operation in Sano Dara Sheltan village, including two senior commanders identified as Ali Khan and Gul Raof, the main planner and organizer of attacks in the area.

The different figures could not be immediately reconciled, but the governor has sent a fact-finding delegation to the area to get more details.

U.S. Secretary of State John Kerry mourned the death of the foreign service officer killed in the bombing — the first death of an American diplomat on the job since last year's Sept. 11 attack on the U.S. diplomatic installation in Benghazi, Libya.