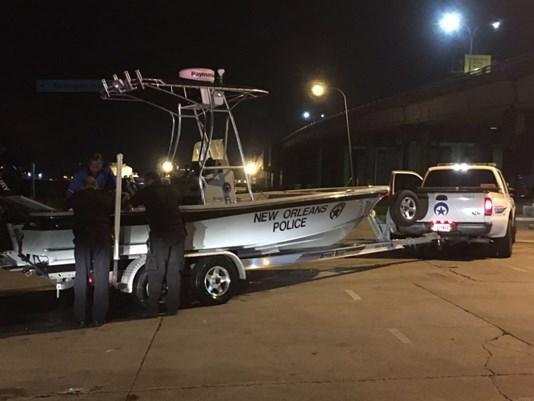 NEW ORLEANS - Authorities say a woman has been rescued and two men remain missing after a small plane crashed into a lake near a New Orleans airport.

The airport is located about 10 miles northeast of downtown New Orleans, Louisiana.

According to CBS affiliate WWL-TV, the plane was on a training flight.

Massey says one female passenger was picked up by a private yacht and transported to Ochsner Hospital. Her medical condition was not immediately known.

Massey says NOPD divers were preparing to deploy in an effort to locate the additional two male passengers and the wreckage.